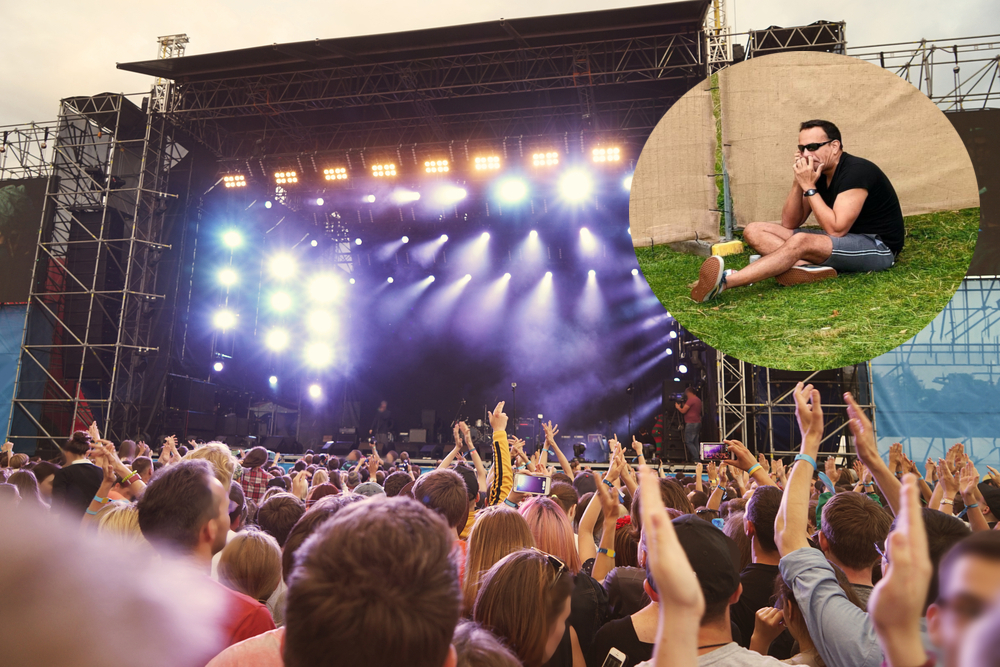 IN SERIOUS need of reuniting with live music and all the buzz and thrills that go with it but you live in Ireland? WWN has enlisted the help of Sessioner-in-Chief Leo Varadkar, the Tánaiste and Minister for Enterprise, who dusted the festival cobwebs off at the weekend over in the UK.

Here’s his essential guide to the huge selection and array of festivals on offer in the UK currently:

A festival you can set your watch by, unlike an outdoor event in Ireland with UK ones, you know they’re going to go ahead. None of that reduced capacity nonsense you’d get in Ireland either, this is the real dealio! Great festival if you’re just looking to get away from it all. Drawback: some people are little over the top with their photo taking.

Pro: teeming with people, can’t move for large crowds enjoying an outdoor music festival. Con: the toilets resemble the Tough Mudder 5k I did a few years back.

Really well run this one, which is no surprise because the events industry over there were given a heads up about large scale live music returning to the UK so organisers, crew and acts all had time to prepare and put on an amazing show. Exactly the sort of festival that’d never go ahead if the Shinners were in power, FYI.

It’s got the crowd pleasing king and queens of the festival circuit Chic on the line up, so this is really a must see for all those Irish people missing out on what is just normal run of the mill stuff over there in the UK.

Just the sort of line up EP might have had if Laois County Council gave it the go ahead. The Chemical Brothers, Primal Scream etc, all the kind of bands that would be a huge draw in Ireland if we had large scale events. And our very own Dermot Kennedy, who I’m sure would love to have played to a home crowd towards the end of the summer, but sure look.

The absolute stench of Longitude in Marlay Park off this line up. One for the younger festival goers; Dave, Megan Thee Stallion, Disclosure, Skepta, Mabel. Just be careful if you’re on the PUP or Jobseekers – if you head over there the Welfare could use it against you or worse politicians could use it as proof the payments are too generous, which they are in fairness.