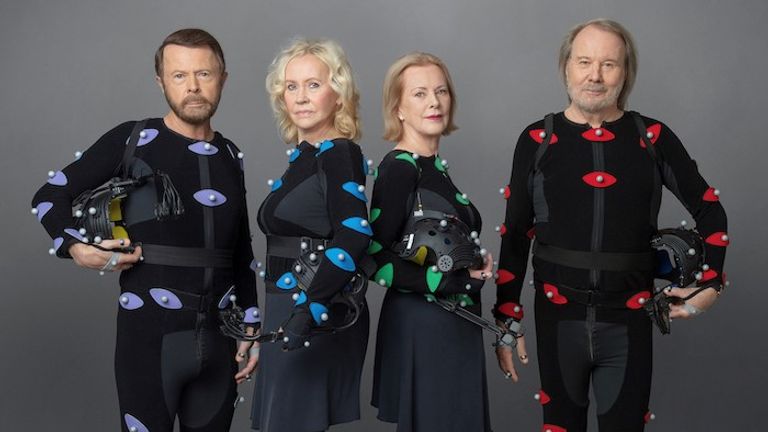 SWEDISH pop superstars ABBA have issued a chilling statement surrounding their upcoming reunion tour, including hints that they may not stop until the world has powerlessly handed over every single unit of currency it possesses.

Not content with being one of the biggest groups in the history of music with one of the best-selling albums ever released in ABBA Gold, the foursome have reunited after a near-40 year absence from the music scene to ‘finish what they started’ and become the richest people on the planet.

“Who among us can say that they’re not going to buy the new ‘Voyage’ album for their mum this Christmas” stated one economist, grimly.

“And then you have the worldwide stadium tour featuring Tron-esque virtual representations of the band, as well as the inevitable re-releases of the entire ABBA back-catalogue, another remaster of ABBA Gold… we’re looking at the greatest transfer of wealth from the public to a musical entity since Richie Kavanagh released Aon Focal Eile”.

In a surprising twist to the tale, it transpires that no one member of the group will benefit from the tidal wave of cash heading their way, thanks to the complex divorce system in the band.

“Björn owes Agnetha money from the divorce, and Benny owes Anni-frid, Anni-frid owes Björn, Björn owes Benny… nobody is going to make a dime from this, except maybe the motion capture people” said our source, while wondering whether to make a ‘Winner Takes It All’ or a ‘Money Money Money’ pun.

Meanwhile, the return of ABBA has made music fans wonder what other groups might be due a comeback.

“I wonder will the Bee Gees be next!” said one excited fan, ahead of receiving some fairly devastating news.