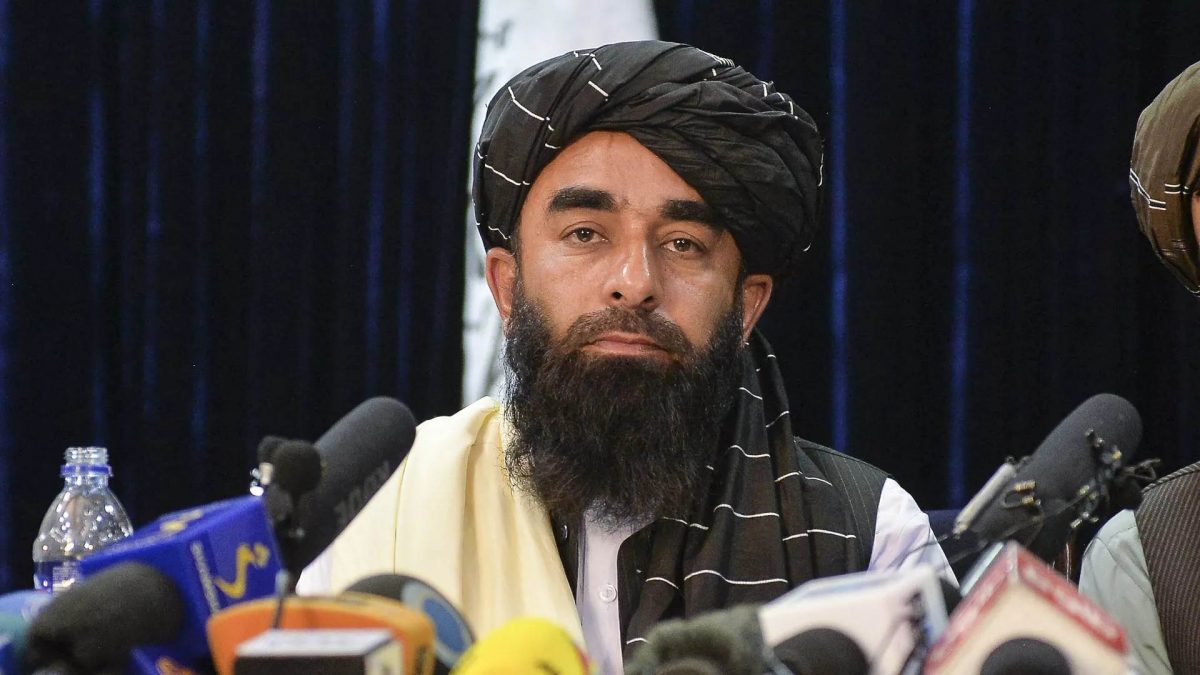 “FROM one region under the tyrannical regime of religious fundamentalists to another,” read a statement from the Taliban, after learning that the US Supreme Court refused to intervene after Texas passed a law that would result in a near total ban on abortions in the southern American state.

“Wow, even for us this is a bit much,” added the Taliban, pouring over the details of the law which could see members of the public, with no connection to a patient or clinic, sue and recover legal fees, as well as $10,000 if they win a case against a woman trying to avail of an abortion outside of the new law’s limited definition.

“Unable to avail of an abortion after 6 weeks and no exceptions for rape or incest, I mean it sounds like something we’d support but… I dunno, you can sue the taxi driver who drops a woman off at a clinic? That’s crazy, like level above ‘Taliban crazy’. I thought it was American, not Ameri-ban,” added a dumbfounded Taliban spokesperson.

“And people call us backward? But even we know laws like don’t prevent abortions, they just prevent safe abortions. Surely these fundamentalists have easier ways of killing their women?”

A bill proposed by the state’s women which would see men who impregnated women financially responsible for a foetus after 6 weeks was rejected by white male Christian Republican politicians who cited the fact they are abortion clinics best repeat customers as justification.

Elsewhere, the men of America have said they have more pressing concerns because bro didn’t you hear, Joe Rogan has Covid.