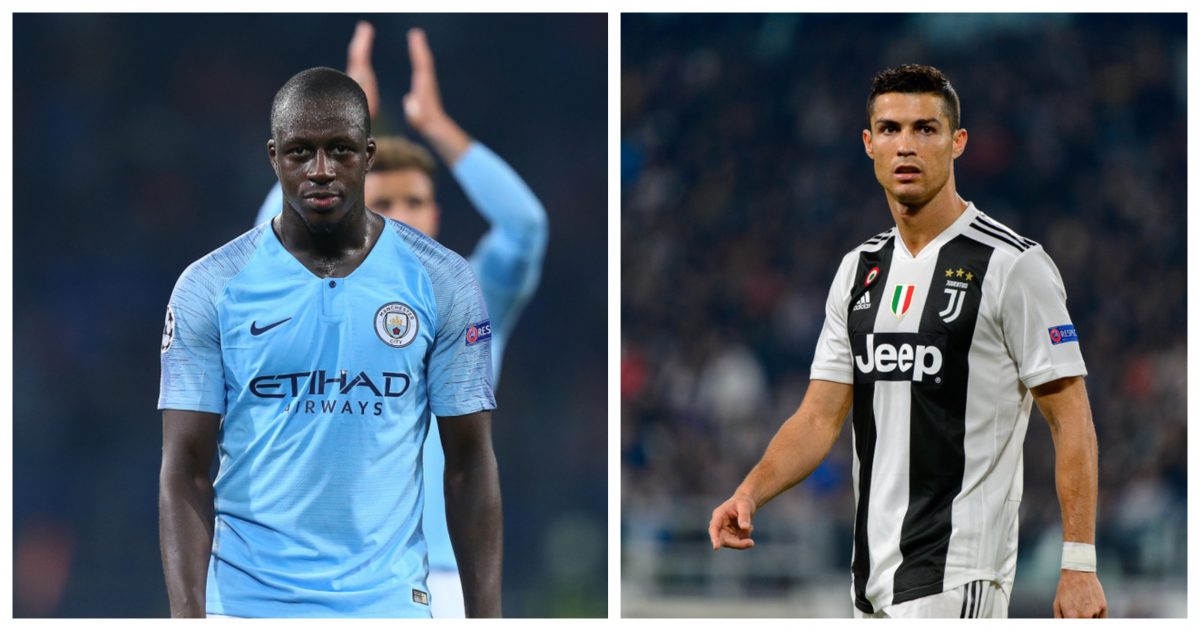 THE SHOCKING news that Man City player Benjamin Mendy has been charged with four counts of rape has led the Premier League champions to suspend the player but it is not thought it will affect their emerging pursuit of Cristiano Ronaldo.

“It must function in the same way teams have to have a certain number of homegrown players in their squad, I presume it’s similar, right? That’d explain it,” confirmed one transfer expert.

“And presumably having suspended one player and docked his wages – that would free up some cash to pay for the wages of an incoming player who, according to documents leaked to Der Spiegel, filled out a questionnaire in which he says his alleged victim, Kathryn Mayorga, repeatedly said ‘no’ and ‘stop’,” added the transfer expert.

The news of Ronaldo’s impending move will come as a relief to some Manchester City fans, who feared Mendy’s suspension would result in an imbalanced squad while other fans reported faults with their morale compass which only seemed be working in fits and starts.

“Now if this information pertained to a United player I would certainly give this some serious thought but thankfully I don’t have to because this is a potential City player,” shared one fan, relieved to discover Ronaldo paid his alleged victim a settlement, a sure sign of nothing untoward.