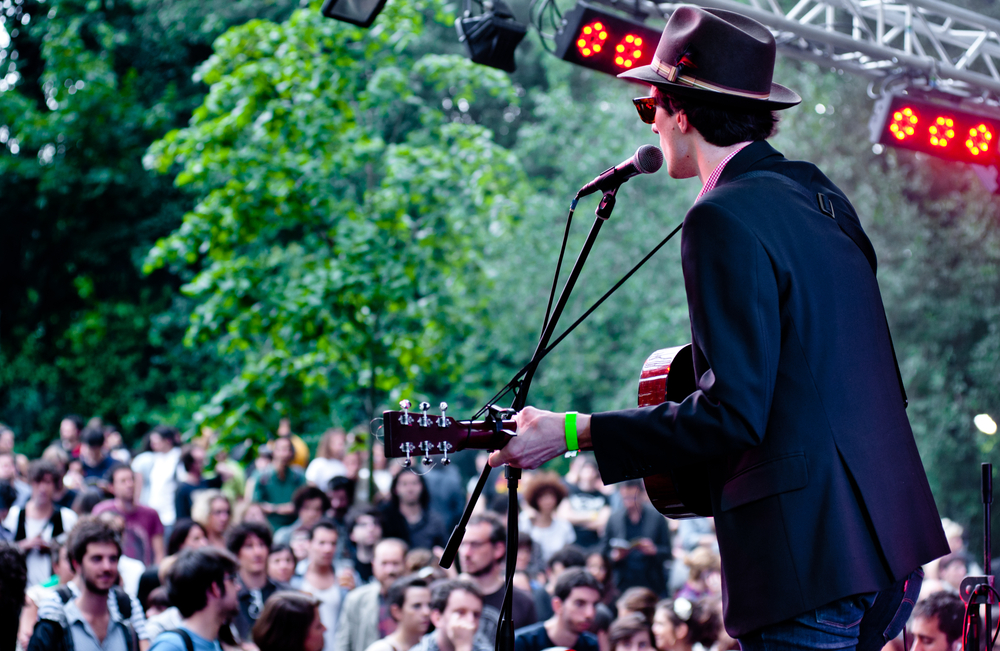 THE GAA has called for the return of all arts and events at significantly enhanced capacity, in a move that is sure to bring about an immediate government u-turn, such is the high regard Irish politicians hold organisations named ‘The GAA’ in.

“We wasted our time begging for meetings with the Taoiseach and Tánaiste for months only to be fobbed off, when the real answer was staring us in the face,” confirmed a spokesperson for the newly renamed and newly influential Gaelic Arts Association.

The proud, community-first organisation which enriches the lives of hundreds of thousands of people and generates substantial revenues for the country has put its full weight behind the reopening of the events industry, adding to pressure on the government.

“We’re open to compromise, we know the concerns the government have about arts venues so we’d happily have the likes of Electric Picnic in Croke Park. Now, we wouldn’t compromise on the fact we’d insist only those fully vaccinated can attend, which would be different to an All-Ireland final but we hope the government would see where we, the GAA, is coming from,” added a member of the arts group, suddenly finding no issue in getting a response from government TDs now their emails end in ‘@gaa.ie’.

Not just confined to government TDs, the GAA confirmed that ever since it changed its name local councils are falling over themselves to approve licences for events, businesses are queuing up to be headline sponsors and members of the public proudly proclaim ‘and you know them in the GAA, they all do it for the love of it, they’re barely paid at all’.