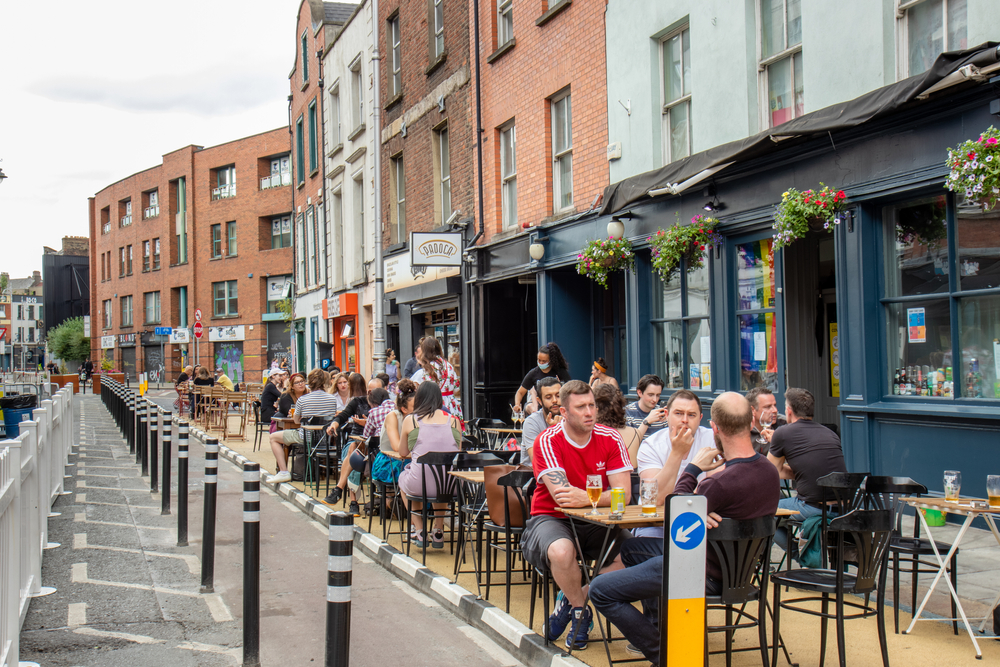 ENDORSED by businesses, supported by locals and enjoyed by over 300,000 the runaway success of an 11-week trial pedestrianisation of Capel St and Parliament St is to be ended in a move that makes sense only to Dublin City Council.

“Wow, never in our wildest dreams did we think when we went ahead with this that it would be such an amazing success, and honestly the huge joy everyone got from it and the increase in business it facilitated at a time it’s so desperately needed; it became a no brainer to shut it the fuck down,” explained a DCC representative.

Operating a hierarchy in which cars rank above everything, streets have rightly been reclaimed and now Dublin can retain its most iconic feature; standstill traffic jams.

“I just hope car owners remember these streets are back open, it’ll be a sad day in Dublin when mounting the pavement to illegally park ‘just for a minute’ or nearly killing cyclists becomes a thing of the past,” confirmed the DCC representative, whose previous projects included proposing to blow up the Luas tracks, cement over the Liffey and electrify the grass in Stephen’s Green and Phoenix Park.

“Never let it be said of the DCC that we don’t have the vision to stare success in the face and have the balls to insist on choosing failure,” concluded the representative before alerting the gardaí to the presence of a nearby tent containing a homeless person.