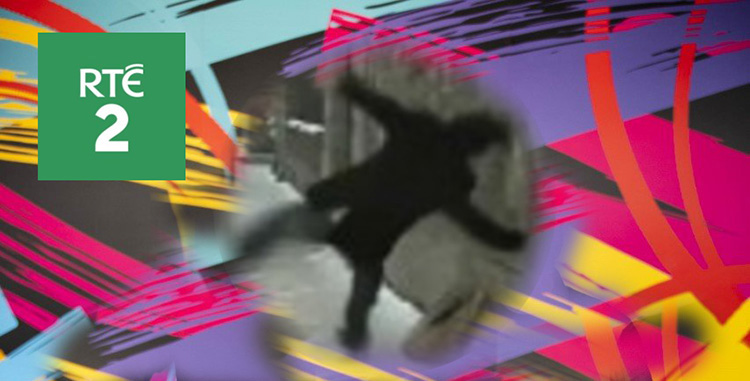 RTÉ have announced their line-up for the new season with a schedule packed full of one hard-hitting drama, one gritty crime thriller and celebrity game shows, with most if not all original comedy output hidden out of view on the RTÉ Player for anyone who likes that kind of thing.

“If you need a laugh, you know where to find it; just download the RTÉ Player app, sit through a few dozen ads and then there it is, whenever you need it, provided the player doesn’t repeatedly crash,” said one source for the state broadcaster.

“We’d put some on main, terrestrial TV but to be honest but we’ve an obligation to look after the RTÉ lifers without stressing out our audience with comedians they’ve never heard of. Besides, we don’t want to put out comedy programming that fails to live up to the gold standard of that time the lad clocked himself on the news during the big freeze – which we’ll be rerunning every week in the slot new comedy could have gone in”.

Asked why the decision was made in a post-pandemic environment to not give the nation a much-needed laugh on TV, our source expressed disappointment at how little we knew about how TV worked.

“All comedy is online these days! So we put our new talent out where the young people are consuming all of their media these days; the RTÉ Player, naturally” we were told.

“But we’re not against the idea of comedy on TV, mind you. If we run out of reality-based programmes or game shows for Nicky Byrne or Katherine Thomas to host, then of course we’ll think about throwing money at a comedy vehicle for them to star in. Maybe we’ll even get some of the RTÉ Player comedians to write something for them. Don’t say we don’t do anything for the younger stars in this country!”.

Meanwhile the nation has agreed that the player-based comedy mustn’t be that good, otherwise it would be on ‘real TV’ and actively promoted.