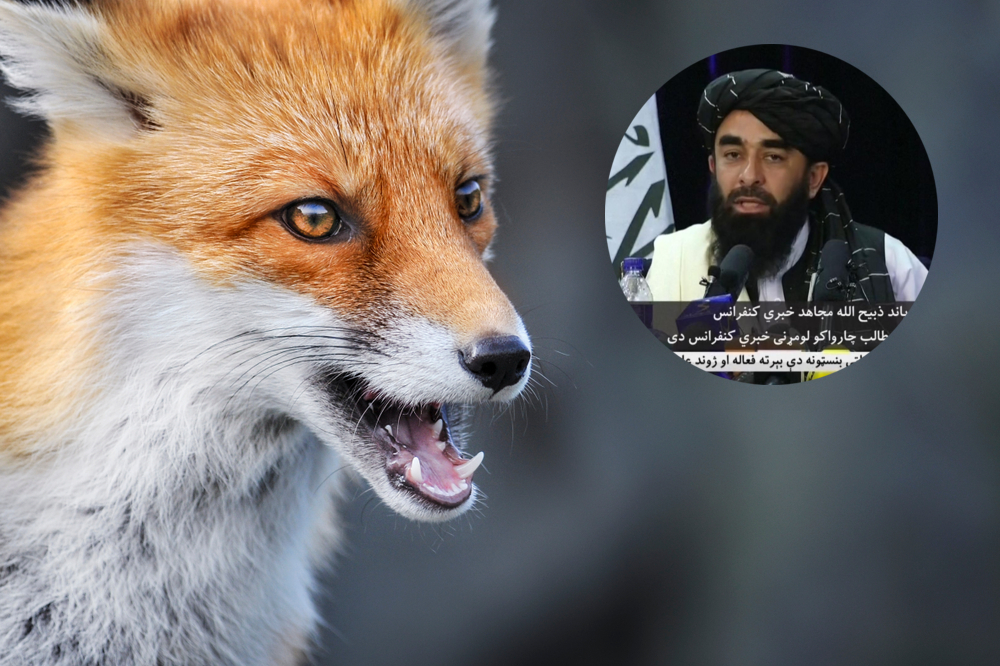 INSPIRED by Taliban spokesman Zabihullah Mujahid telling the Afghan media with a straight face that women will be respected and allowed freedoms under their rule, a local fox who recently took control over a hen house has sought to calm fears of all residents.

“My word is my bond, as a fox, natural predator of hens. After all, I am nothing without my reputation and so I stake it all on saying I will absolutely, 100%, not eat you all,” confirmed infamous fox and noted hen tyrant, Fred.

Fred previously made headlines for his zealous anti-hen stances when he last presided over a hen house leading many to speculate that they could not think of a more ill-suited individual to oversee hen welfare.

“There is much cowering in this hen house, fearful hiding in the corners but why I ask? I am a trustworthy fox who has no historic track record of hen killing. You’re all defecating in fear for no reason, it’s a bit embarrassing to be honest, I command you cease your clucking immediately as such clucking is against newly enacted fox law,” continued Fred.

Pledging that hens are free to walk around the hen house unencumbered, the fox, now bearing its teeth and lightly salting several hens, has appealed to the hen house based media to give foxes fair coverage.

“You are free to report on how benevolent I am, but there can only be a free and fair press if it is indeed fair to foxes, first and foremost,” Fred said as he cleaned some feathers from his teeth.