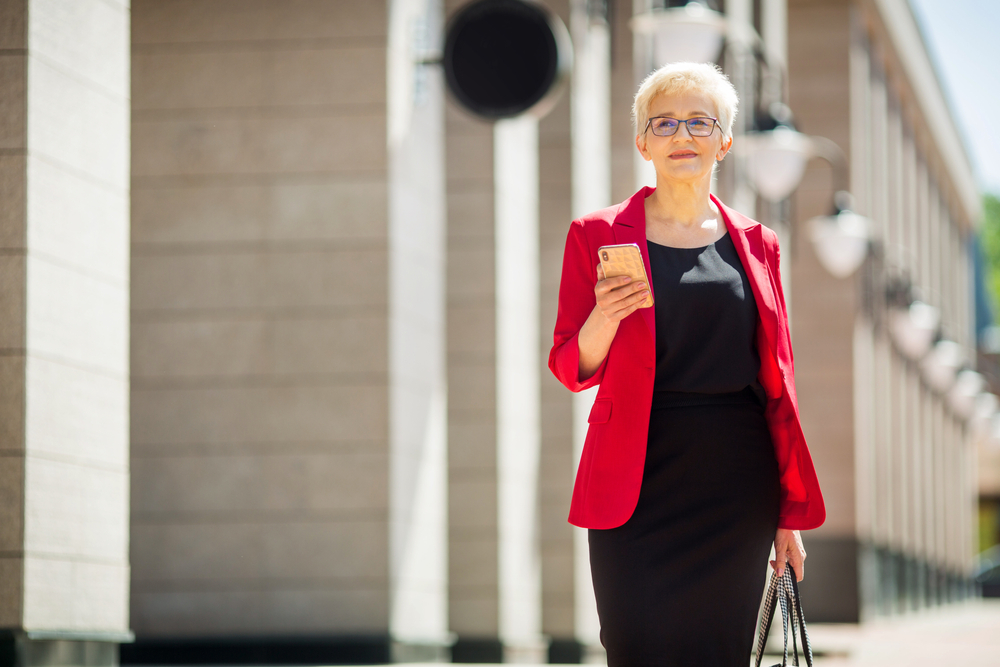 WELCOME to How I Spend My Money, a totally original series on WWN that looks at what people in Ireland really do with their hard earned cash.

This week we chat to Catherine, who has recently been appointed as a specially made up special envoy for a special UN position by the Irish government:

I’m very excited to take up this new role and looking forward to advocating for equality and free speech around the world on behalf of the government. Not the kind of free speech that my appointment has received, though.

Location: America. But if it’s easier for HR and Accounts I can probably say Ireland I guess?

Additional income such as ministerial pension: none of your fucking business.

After morning coffee I get in touch with Simon to tell him he has the perfect job for me.

Accept job. Double check that due to recent law change the public has no right to know how much my ministerial pension is worth. Wipe sweat off brow, exhale and say ‘phew!’.

Wait for friends, associates, acquaintances etc to pen opinion pieces and Twitter threads explaining how it’s not cronyism if the person appointed as a special envoy shares the same politics and social causes as you.

Share laugh with Simon and Leo over all the Freedom of Information requests coming in from journalists regarding new position all of which will be heavily redacted and only delivered to media a year from now.

Search online for places I’ve always wanted to visit and marvel at the coincidence that is the locations also being in need of a special envoy visit.

Conveniently leave out Poland, Belarus, Hungary off visit list as they are ‘hard ones’. Have never heard of China, promise to look into it.

Send Simon text to say maybe wheeling out endless parade of his party colleagues in media to tell public 15k plus expenses is spare change to normal non-plebs and to ‘get over it’ probably not a good look.

Delete old tweets about integrity, transparency and accountability. Will only bite you in the arse when you’re trying to cash in.

Irish public have poor appreciation of highly skilled roles that are so specialised they aren’t even advertised publicly.

People have lost touch with the political elite if they think we’re not already well off enough to not give a shit about a measly 15k.

Delusional public actually think their reasonable objections will be listened to.

Don’t let anyone tell you that you can’t fail upwards, and don’t listen to any Mother Baby & Homes survivors or children left without social workers tell you any different.