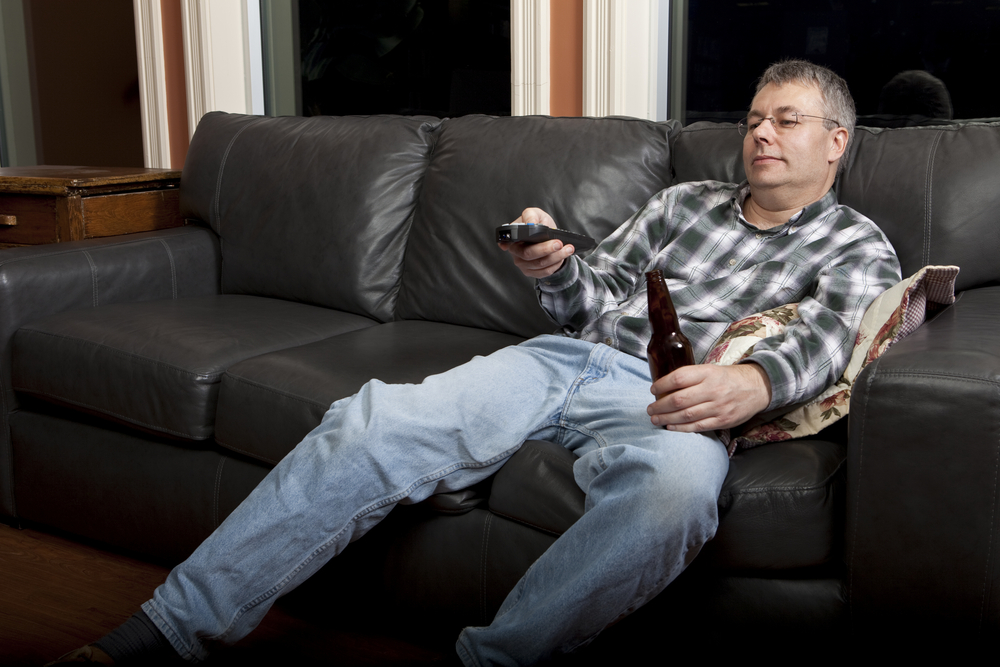 ATTEMPTING to flee the kitchen and head for their bedrooms before his words met their ears, the O’Malley family can regretfully confirm dad Niall has some opinions on Simone Biles and her withdrawal from the Olympics.

Despite the closest he’s come to doing a back flip being that time the kitchen chair gave way under his sturdy frame, Niall felt the world itself would cease to turn was he to fail to air his opinions of Biles.

“Me, not interested in his opinion? No, I can’t wait to hear how this woman with 4 Olympic golds and 19 Worlds golds, who was abused by a notorious US Gymnastics physician, just needs to ‘suck it up’ according to the 53-year-old whose mental state collapses every time he sees a learner driver on the road,” offered fellow daughter of Niall, Emma.

Undeterred by his ignorance, complete lack of interest in the sport and failure to acknowledge how his children and wife were ignoring him, Niall carried on speaking with the clarity of thought more closely associated with a Pot Noodle.

“You can’t be pulling out like that, it’s weak. Take it from me; toughness, you either have it or you don’t” explained Niall, as he put himself in contention for a gold medal in mental gymnastics.

“They say she’s one of the greatest athletes who has ever lived, but if I tried pulling that stuff when I played for Kingswood Celtic B team I’d have been laughed out of it,” confirmed Niall, who almost contacted Amnesty International the last time he was asked to put the bins out.