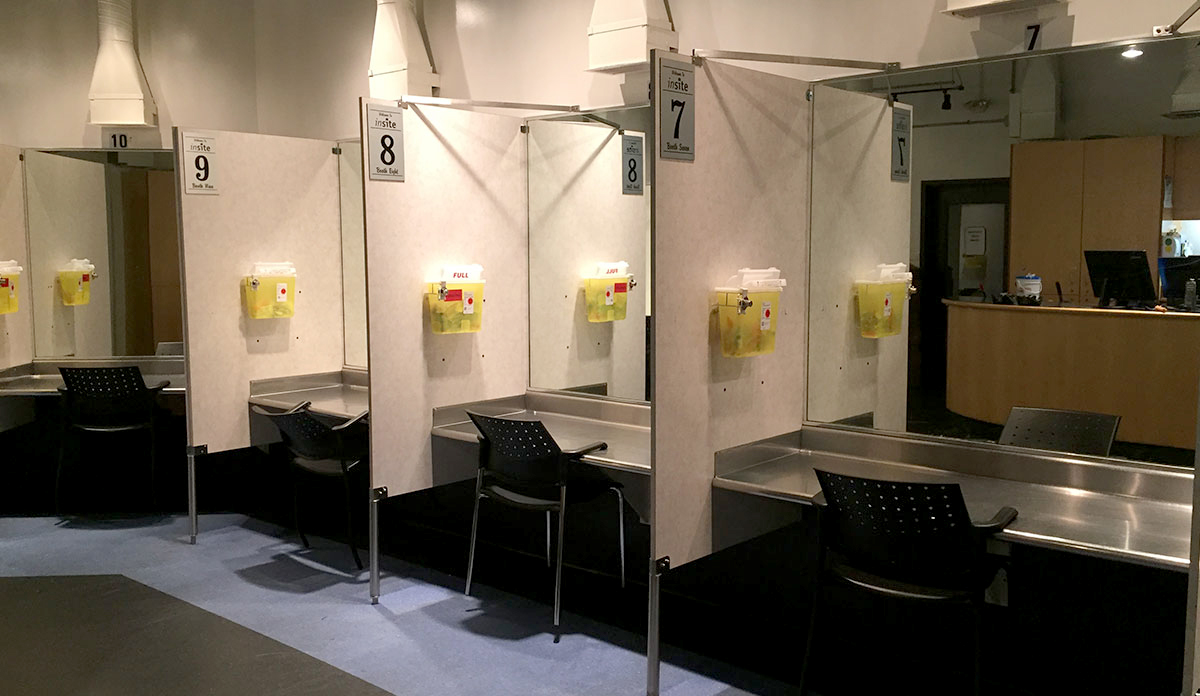 FOUR years after legislation was passed to allow for the introduction of safe injection centres, Ireland remains without a single dedicated facility amid a flurry of ‘concerned objections’ from businesses and residents prompting one enterprising group to hatch a plan.

“Yeah it’s funny when we applied to build a facility designed to make sure people don’t die in the gutter we received hundreds of objections but when we changed the application to say ‘Americans can stay here before emptying their wallet in Temple Bar’ we immediately got the green light,” confirmed one advocate of safe injection centres.

However, there are fears disguising the injection centre as a hotel will prove near impossible.

“We’ve set up a fake reception desk where we push a day trip on a bus to the Cliffs of Moher, and we’ll make sure the building itself is intolerably ugly and soulless by leveling whatever 100 year old red brick structure was there before. We think we can do it, we’ve just got to hide all evidence of that we’re atually giving back to the community, enhancing the area, viewing drug users as humans and making the city more liveable and welcoming,” added the advocate.

In a sure sign that Irish society is chugging along perfectly and nothing needs to change the use of crack cocaine has increased by 400% since 2014, something the government was keen to express their concern over.

“A 400% increase is yet another sign of an economy roaring back,” a Dept of Finance official confirmed.

“What, it’s not like any of these people are middle class, relax!”.