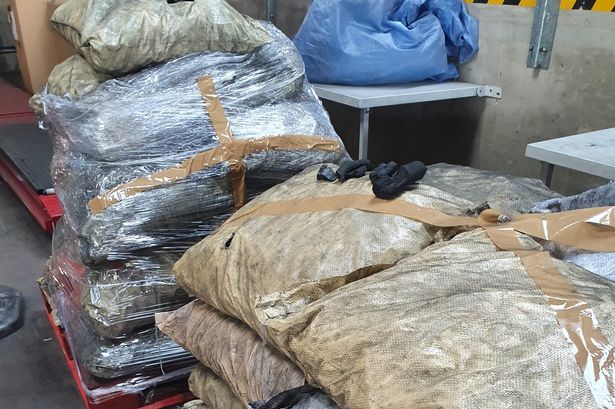 DESPITE the soaring temperatures in Ireland sellers of the nation’s supply of coal have been inundated with calls from customers demanding the heat source.

“Yeah, I’ve never seen anything like it, and they don’t even want the big bags, just one piece and get this, they wanted it crushed and diced up into lines,” shared newsagent owner Eddie Flavan.

Often looking over their shoulders, seeming agitated and starved of sleep fast-talking customers have been throwing money at coal sellers in apparent desperation to warm up. Many told Flavan they had plans to gather with friends in a house all weekend, doing nothing but keeping the fire going.

“It’s madness having the fire on in this weather but I’m not going to refuse good money,” added Flavan, who was confused further when one customer asked if he could sample the coal in his toilet.

“Like myself he obviously just loves the smell of the stuff, had black stuff all around his nostrils when he came out,” added Flavan, who added the one downside in the surge of custom is the new customers talk an awful lot of shite.

Meanwhile, the entire an Garda Síochána force has taken the day off and will be just be posing for pictures with their huge €35 million cocaine haul before then beginning Christmas party plans.

Elsewhere, the public has been urged not to burn any recently purchased coal as they could be sitting on such a large quantity of disguised cocaine it would be enough to make Tony Montana blush.