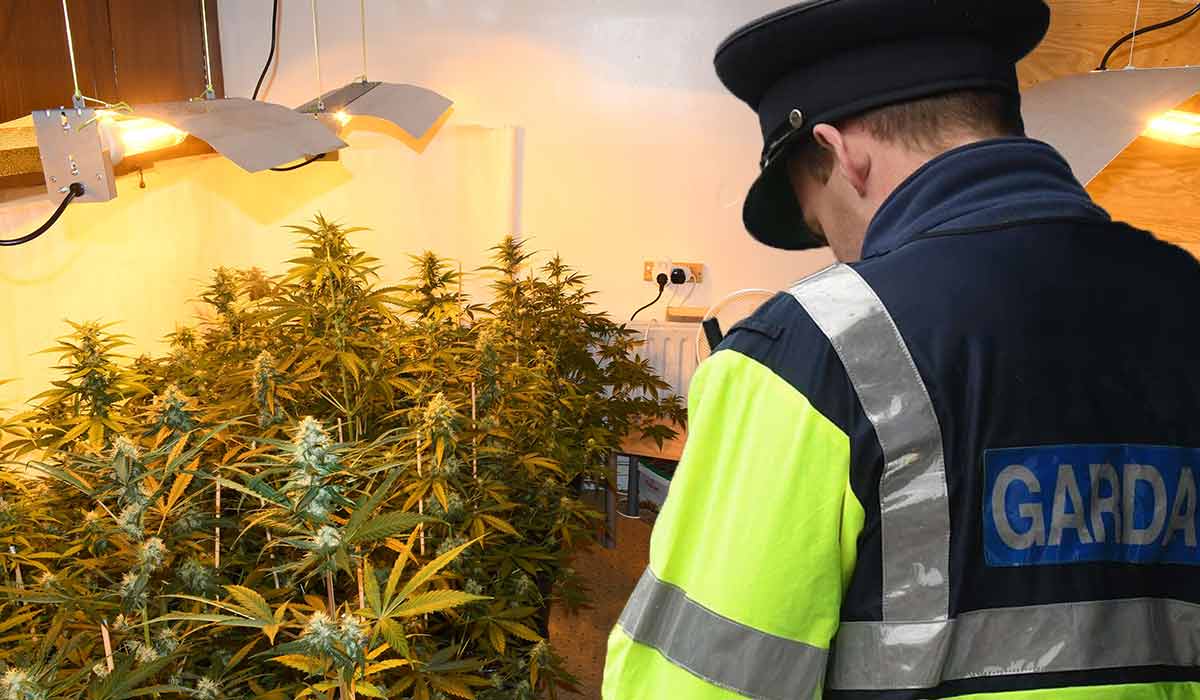 LOCAL Gardaí have admitted to getting bored of busting people with cannabis and will probably move on to concentrating on busting dealers of harder drugs instead, WWN can confirm.

“It’s like shooting fish in a barrel as half the country is at it, but yeah, we should probably have a look at those heroin dealers and that, you know, as it’s actually dangerous, highly addictive and killing people,” a garda spokesperson gave.

With weed cases flooding district courts around the country, wasting thousands of hours of expensive legal time, not that solicitors and judges are complaining, the gardaí admit they may have become a little complacent when it comes to taking the real drugs off our streets.

“We’ve got targets to meet and we’re almost guaranteed to find a gram or two of weed in someone’s house these days, and plus, it’s a handy day in court waiting around doing nothing for some poor working father to appear before the judge and getting his name plastered all over the paper like he’s Pablo Escabar,” one garda source explained, “It’s either that or bust the real criminals dealing harder drugs, and we don’t want to be endangering our own lives doing that, now, do we? Especially if a couple of my colleagues are on the take and under the control of crime gangs”.

With powers to enter any citizen’s home suspected of using weed, even during pandemics, with also the ability to confiscate all their personal electronic devices like phones and search through them, gardaí went on to admit the laws seem a little extreme, considering the plant has been decriminalized in dozens of nations.

“Half our national drug squad teams would be out of business if we were to legalise weed and we wouldn’t be gloating on the newspapers every day, best keep Ireland’s stance on cannabis in the 19th century,” our source concluded.