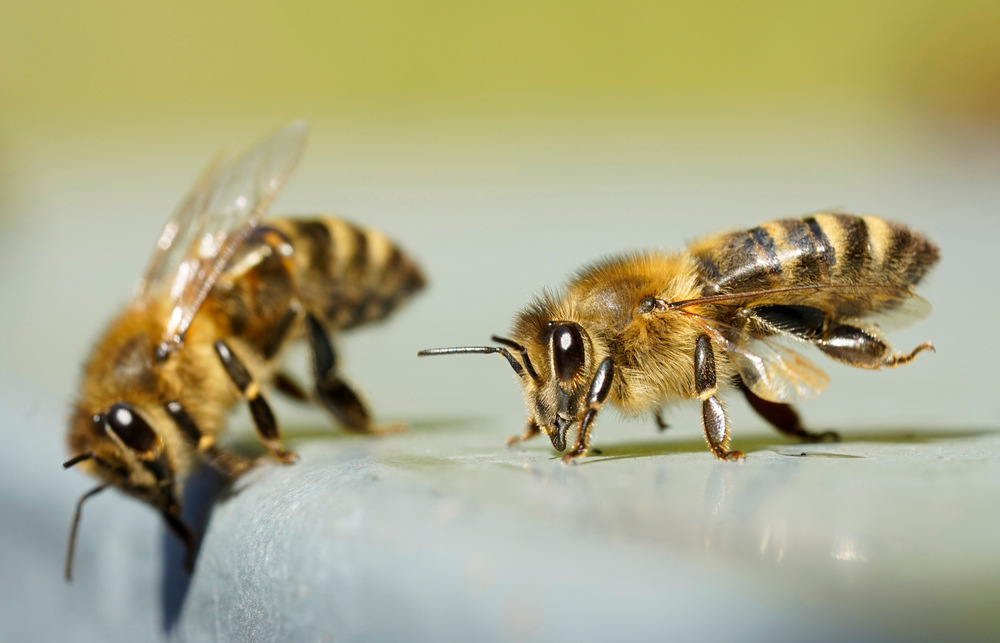 DESPITE a huge undertaking by humanity to roll back on practices that damage the bee population, a new study has revealed as many as 2 in every 3 bees talk shit about humans, WWN can reveal.

“Gullible fools would do anything for us, do you see how much they’ve let they’re gardens and parks go to shit?” remarked a bee respondent to a survey conducted by the Wildlife Knowledge Group.

“Those flightless fools would sooner push their own children into oncoming traffic than risk trampling on some ‘rewilding’ patch, we rule over them by pollinating the crap out of everything” added another bee.

Clearly reveling in how much humans now realise they depend on bees, the flying insects seemed to have let their enhanced status go to their heads and wings.

“Watch this,” said one bee partaking in the survey before making a beeline for a man’s arm, only for the man sign over his worldy possessions and apologise for getting in the way.

“What an idiot, doesn’t he know if I sting him that’s lights out for me, as if I would! Remember the bad old days when they beat the ever living shit out of you with a newspaper or something? These pricks have gone soft,” added the bee.

Some 74% of bees also said humans who help preserves hives look like ‘gobshites’ in their beekeeping suits, and are little more than slaves to bees.