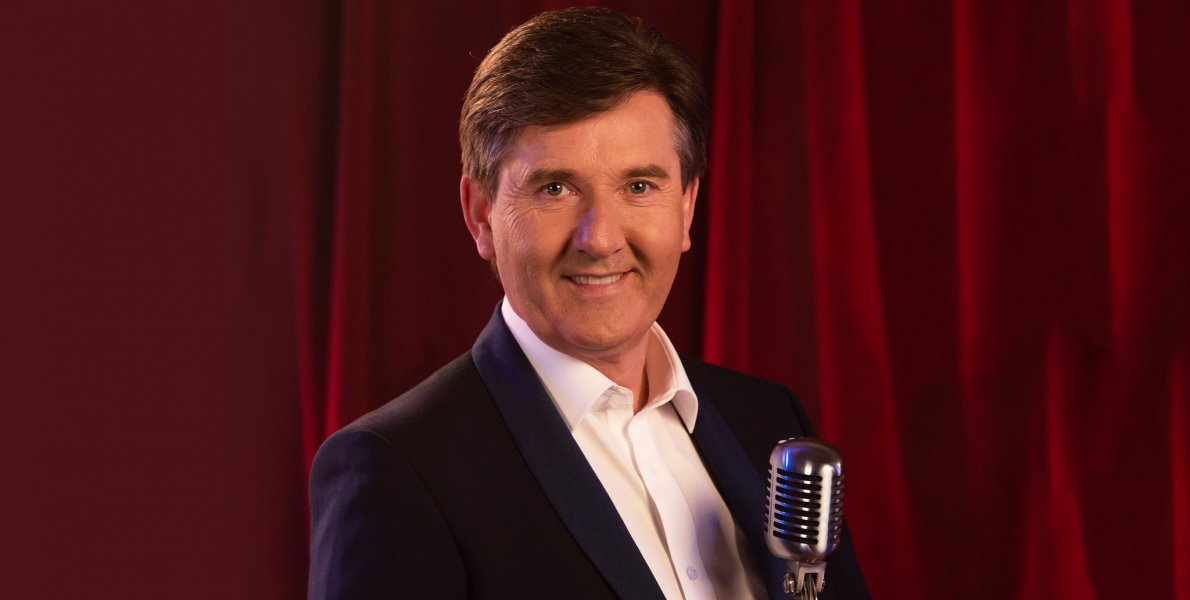 WELCOME DANIEL! Boy to we have a specially designed quiz meant for you and just you alone. Anyone who isn’t Daniel O’Donnell, should at this point, excuse themselves and seize reading, thank you.

Okay Daniel, let’s get this started:

1) These aren’t just any dentures, which of your super fans do they belong to?

Again, we can’t stress enough that if you taking this quiz and you’re not Daniel O’Donnell there’s been a serious breach of trust and you should turn back now.

2) As you know Tríona Loughlin, out of Carrick-on-Shannon got the hip done there last January, she says thanks again for the card and flowers, you’re very good. But was it the left hip or the right hip?

3) China, America, the EU and Russia remain in a battle to preserve their cultural and political hegemony, seeking to mold the world to adopt their own ideology. Who’s your money on?

4) Would you consider becoming a behind scenes cultural ambassador for the Chinese Communist Party? We don’t have to make an official announcement, we are just aware of your superior standing in Irish society and think you can help China to set some misconceptions about the Chinese government straight. What do you say?

If you’re not Daniel O’Donnell and have made it this far, you’re now on a list. Don’t say we didn’t warn you that this was just a quiz for Daniel and Daniel alone.

5) We’re just looking for you to do something similar to that gas boiler ad you did, only this time, you’d be explicitly denouncing Hong Kong based agitators in casual videos on your social media channels? Maybe denying any Uighur genocide stuff? You wouldn’t want anything to happen to Tríona now would you, not after she’s flying it on her new hip and all.