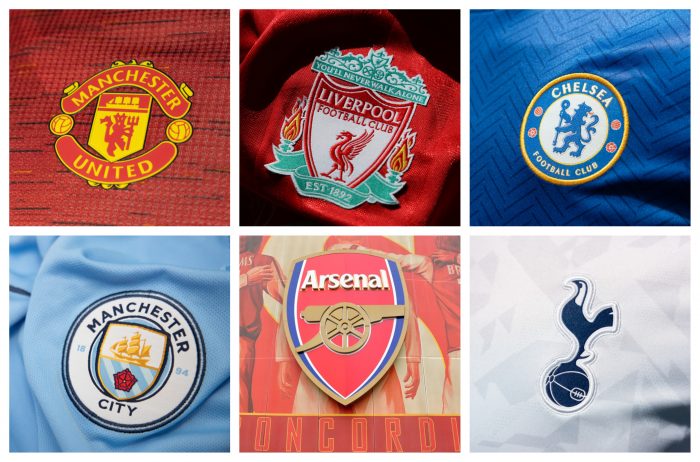 FRESH from the announcement that VAR has ruled a move by 12 clubs to form a breakaway ‘super league’ offside, football fans have put aside their tribal rivalries to finally agree on something and declare the owners of the clubs involved a ‘pack of greedy cunts’.

“I’d happily scream abuse at supporters of rival clubs for hours over a disputed throw in, but today these shameless money hungry pricks at the top have achieved the unthinkable – getting Man United and Liverpool fans, Barca and Madrid fans, Inter and Milan fans to wholeheartedly agree with each other that this is the Gareth Bale overhead kick against Liverpool of bad ideas,” confirmed one fan who could piss steam right now they’re so angry.

Fan ire at the announcement of the league is the least of the worries for the clubs’ owners as fraud charges have already been brought against those involved for describing anything involving Tottenham Hotspur and Arsenal as an elite ‘super league’.

While the make up of the proposed mid-week league hasn’t been finalised rules such as ‘€2 billion for a goalless draw’ and ‘the team who pays the biggest dividends to parasitic shareholders and owners at the end of the financial year’ being declared the winner of the league have been put forward.

Leaked plans for the league suggest the playing of football will be abandoned entirely and replaced with owners of the clubs, shirtless and oiled up, massaging one another with piles of cash while loading their clubs up with insurmountable levels of debt.

Elsewhere, this brazen contempt shown for football fans everywhere is expected to lead to a 0% increase in Irish people abandoning support for English clubs to take up an interest in the League of Ireland.