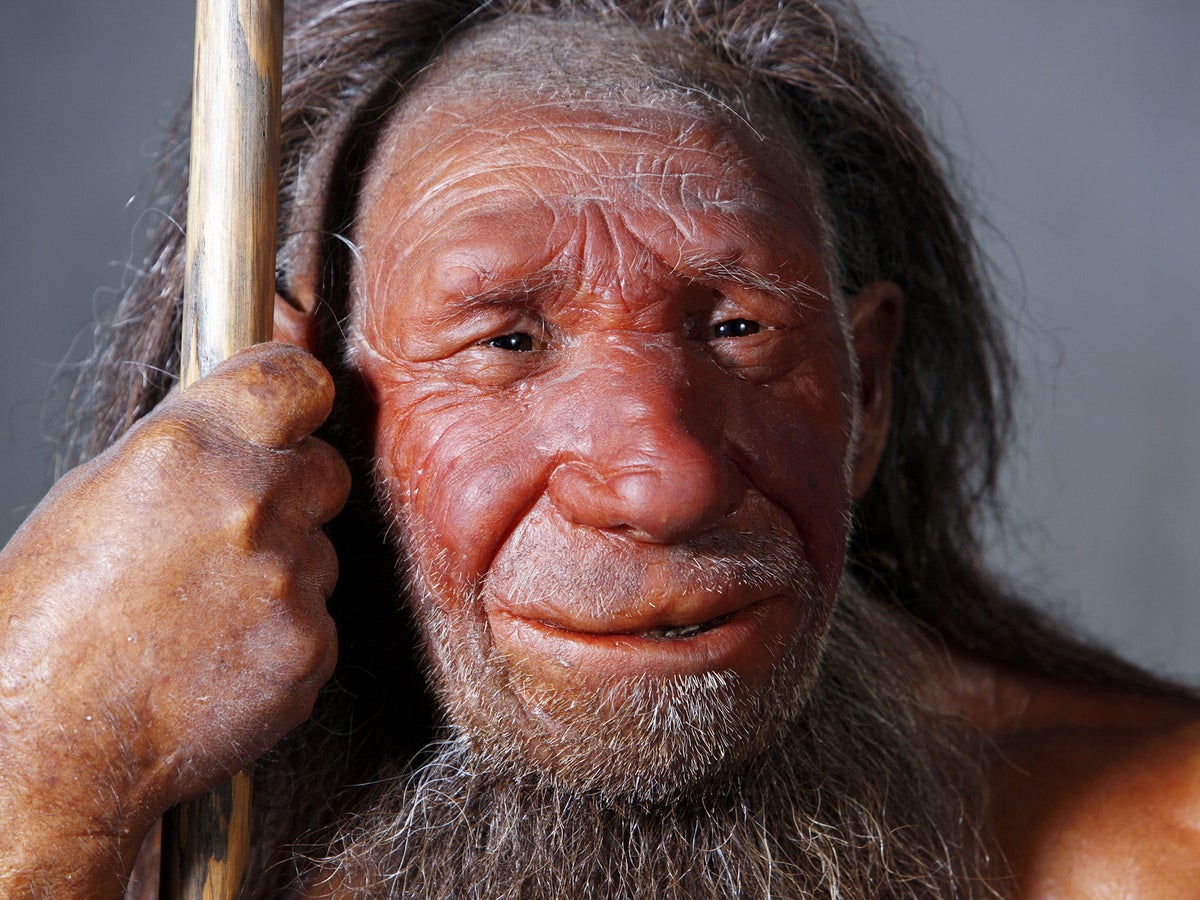 EXPERTS have announced that blade marks on the skeleton of a 33,000-year-old reindeer skeleton found in the Cork region is clear proof that early humans in the area were using tools to hunt, and that they were almost certainly being insufferable about it too.

“We have no reason to believe that these primitive people sounded in any way different to Cork people sound today” said Dr. Paul Illington, senior archeologist at the dig in north Cork.

“We’re investigating now to see if there are any cave paintings in the area for evidence of overly bullish aggression towards other tribes, increased self-importance, confederate flags, things you’d associate with cavemen. If what we suspect turns out to be true, it could change everything we know about how Ireland was formed”.

Pressed for details, the doctor opened up about the chilling possibility that all life in Ireland stems from the south west, which would…

“Our DNA, our very being, all stems from Cork. Everything we do, everything we’ve ever done, we’ve been acting as Cork people, even if we didn’t know it. In fact that’s probably why Cork people detest the rest of the nation as somewhere deep down in them, it’s apparent that we’ve all turned our back on who we are supposed to be”.

Upon consideration, Dr. Illington and his team have been asked to take the reindeer remains they have found and bury them back in the ground, and never speak of any of this again.