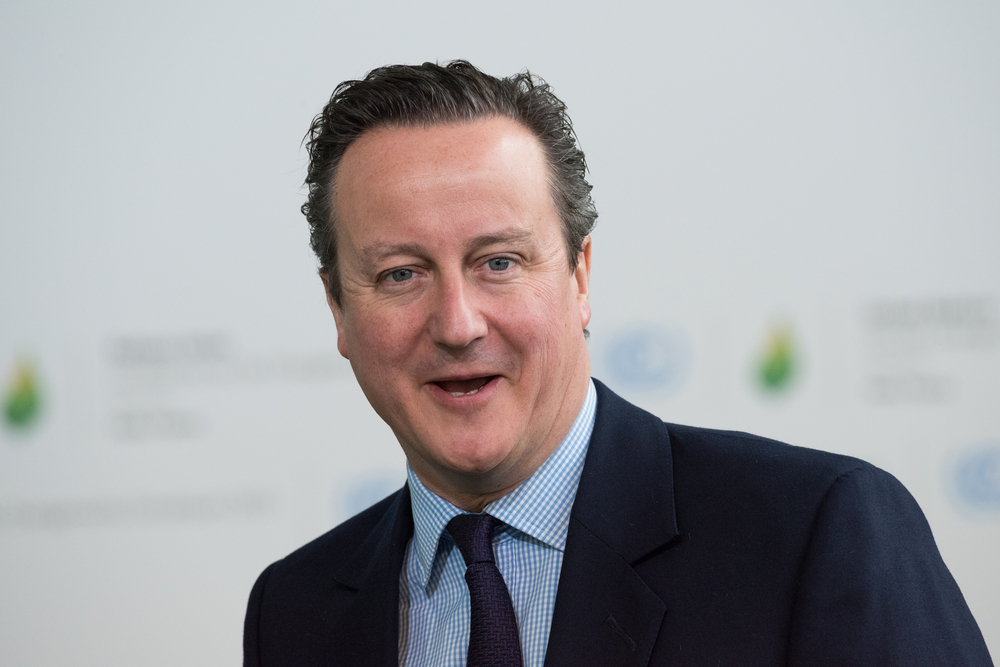 “HI, I’M just weighing up re-entering public life in a big way, and sort of, I suppose, canvassing opinion… is the pig-fuckery still very much a ‘David Cameron’ association?

“I’m not implying that if it is a case of ‘oh Davey Cameron, isn’t that Lord Pigfucker?’ it would somehow put an end to my reemerging, like primordial sludge from the sea back into public life. But it’d be good to know.

It might surprise you but I actually have a thick skin for all this name calling stuff. Thick, luscious pig skin hide. Sultry pinky hue, with those ‘come stick your todger in my dead mouth eyes’. Oh God, oh God, yes, yes, yes!

I’m not even saying ‘Pigmaster General’ is a tag I even want to shake, it’s certainly better than ‘Man who guided us into Brexit like a toff guides his penis into a dead pig’s mouth’.

Boris is taking the brunt of the Brexit blame these days, so maybe being the Pig Man has its advantages, and it’s certainly better than Austerity Terrorist or Reason Everyone Relies On Food Banks, yes, Pig Man it is – should one want to waltz back into political life the only way a scandal-ridden, soulless, privately educated prat can.”