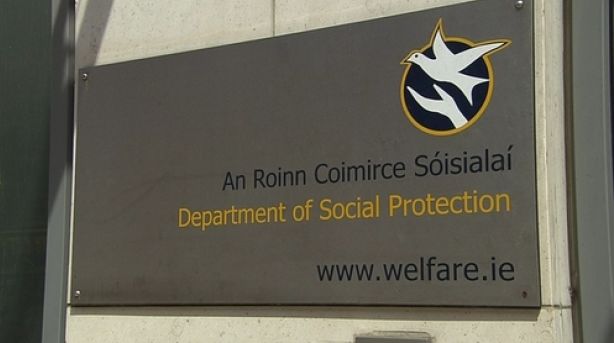 HAVING just been made aware of one ‘sophisticated’ scam involving people being asked for their bank details, those on welfare have been alerted to a second, more serious scam which reportedly involves the Department of Social Welfare telling people there’s plenty of jobs out there.

“Whether it’s someone on jobseekers or even on the PUP, it just seems such a sick thing to say to someone during a mass shutdown of large sections of the economy,” one person on welfare told WWN shortly after receiving a nudge from welfare.

Treating every utterance from jobseekers with the utmost suspicion, the scam involves department officials pretending like youth unemployment hasn’t skyrocketed or that the job market isn’t fiercely competitive.

“Just hang up if anyone tries to pull this scam on you,” warned one expert in the field of public policy, who says those within the Department have been known to feign compassion and understanding but the ultimate goal is to make those on welfare develop chronic levels of anxiety and stress.

“This is the same crowd who pulled the ‘Ireland is in full employment’ a couple of years ago, they almost make it too easy to spot the scams they’re trying on,” concluded the expert.

Gardaí have confirmed they are aware of the scam and advise people not to engage with anyone presenting an unpaid internship that requires a masters and 8 years experience.