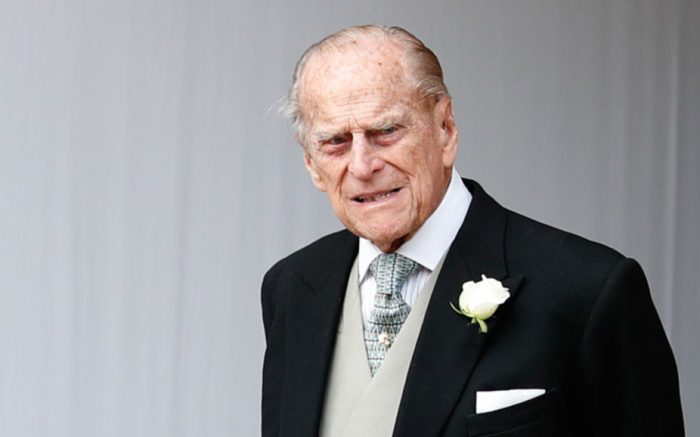 ONE of England’s most notorious welfare cheats has died at the age of 99, WWN can report.

Hailed as hero among the welfare cheating classes of Britain, it is believe the Greek born welfare king has made millions out of his schemes and funded his lavish lifestyle which included castles, yachts and cars, all on the taxpayer’s dime.

“He tried to hide his immigrant status by Anglicising his name, he gained people’s trust after changing it from Battenberg to Mountbatten, he was clearly well versed in the art of conning,” confirmed one policeman.

Welfare officials confirmed it was hard to pin down Battenberg as he moved around a lot between his various properties acquired through his welfare scams. It is believed Battenberg’s four children, a product of his incestuous marriage to a blood relative, adopted a similar lifestyle and continue to rip off the British taxpayer to this day.

“I heard one of the kids is in big trouble with police, FBI involved and all,” confirmed one member of the public, who hates welfare scroungers.

“They are the poster family for all that is wrong with this country, he was known to be a bit of a racist but maybe he should have gone back to where he was from if he didn’t like it here. And his kids? Affairs, divorces, illegitimate kids the works, it’d make you sick, thank God Brexit will sort out stuff like this never happening again.”

Questions will be asked of authorities as to how a man could evade them for decades while raking up serious sums of cash but it has recently emerged Battenberg’s wife used her connection with politicians to ensure laws that applied to everyone else never affected them.