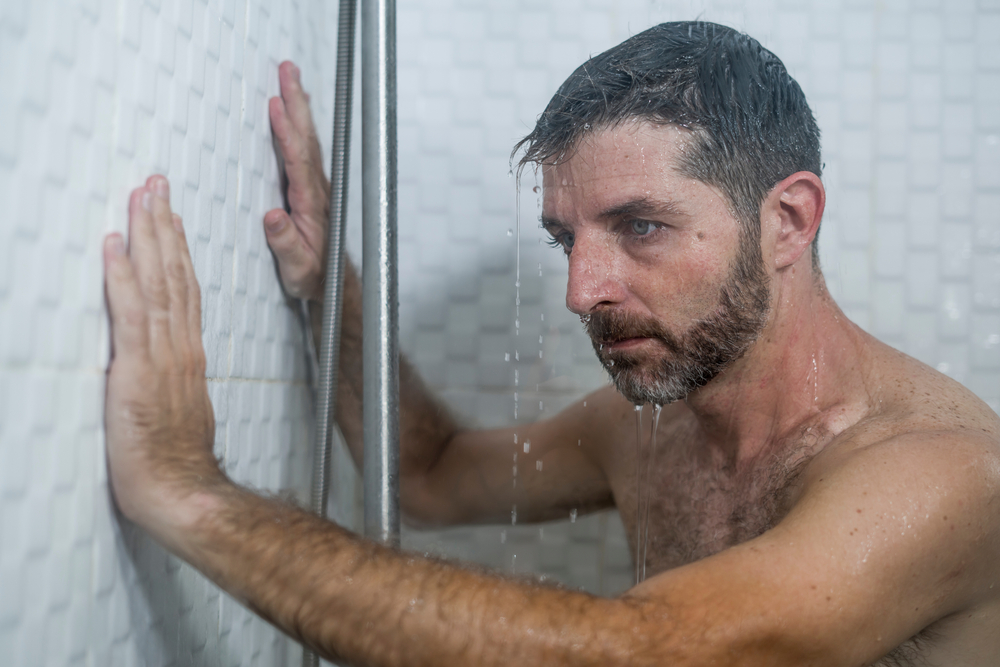 CURRENTLY-soaked Waterford man Liam Hennelly has again left it too late to ask his girlfriend which of the nine different shampoos available in her shower are okay for him to use.

“Fuck, which one did she give out to me last time for using?” sighed Hennelly, in his girlfriend Ellen O’Mallan’s shower cubicle after staying over last night.

“And how can one person need this many shampoos anyway? One bottle, that’s all you need at any given time. Now, should I use this big litre bottle of stuff? It looks cheap enough. Or what’s this; ‘blonde highlights protection serum’- what the Christ is that? It looks dear, I’ll leave it be. I swear to God, a bottle of Fairy Liquid would do just fine, or a bar of Sunlight soap to rub on my head”.

[UPDATE]: Hennelly has found himself under investigation for a half-empty bottle of Fruit-infused El Manilla shampoo- apparently the most expensive, special-occasions-only shampoo he could possibly have picked out of the whole bunch- with his guilt cemented by the fact that he didn’t even leave the bottle back up on the little caddy thing.

“Well, the last time you stayed at mine you used my razor to shave your legs and blunted the blade, I had spots for a week!” he offered in defence, as Ms O’Mallan took him through a complete list of what in her bathroom he was allowed use.

“I wouldn’t mind, he’s got a one-blade all over his head but he still managed to empty the whole fucking bottle” she sighed.