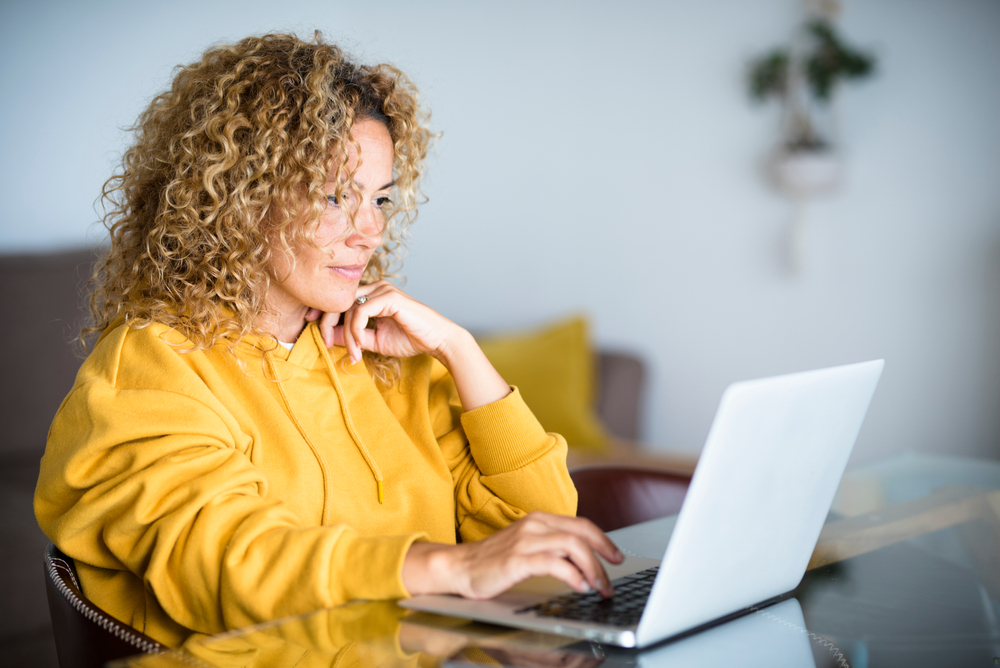 CONTRADICTING years of her own social media comments, tweets and sharing of dozens of energy efficient articles highlighting the benefits of wind turbines, local woman and ‘environmentalist’ Sinead Crawley failed to see the irony of her latest quest to halt a local wind farm from being erected, WWN can report.

Echoing the vast array of previous opponents that she shot down for similar stances, the daughter-of-two slammed a local proposed alternative energy development as ‘hideous’, stating it would ruin the view in her area.

“No one knows the benefits of wind turbine technology like me, but when it interferes with my own personal landscape view then it becomes a massive problem that requires me to launch several online petitions and a campaign to block their planning,” she explained, blissfully unaware of her own hypocrisy which saw her call for the closure of a peat run ESB station in 2015, now resulting with this substitute wind farm.

Previously calling opponents of wind farms ‘boggers who need to move in to the 21st century’, Crawley’s sudden change of heart was triggered by her own vivid nightmares which depicted the permanent eyesores, resulting in the reversal of years of eco-warring and credibility as an environmentalist.

“Surely there must be better places with a more passive population where these monstrosities can go,” Crawley pointed out at a local online meeting, in between swigs of Colombian coffee from a bamboo cup made in the Philippines, “maybe put them somewhere shit like Leitrim, just not in my beautiful locality where I personally have to see them”.

“Crawley all but admitted defeat when she realised the local council was heavily populated by Green Party councillors, who unbeknownst to Crawley will actually lodge objections to the wind farm in the coming weeks.