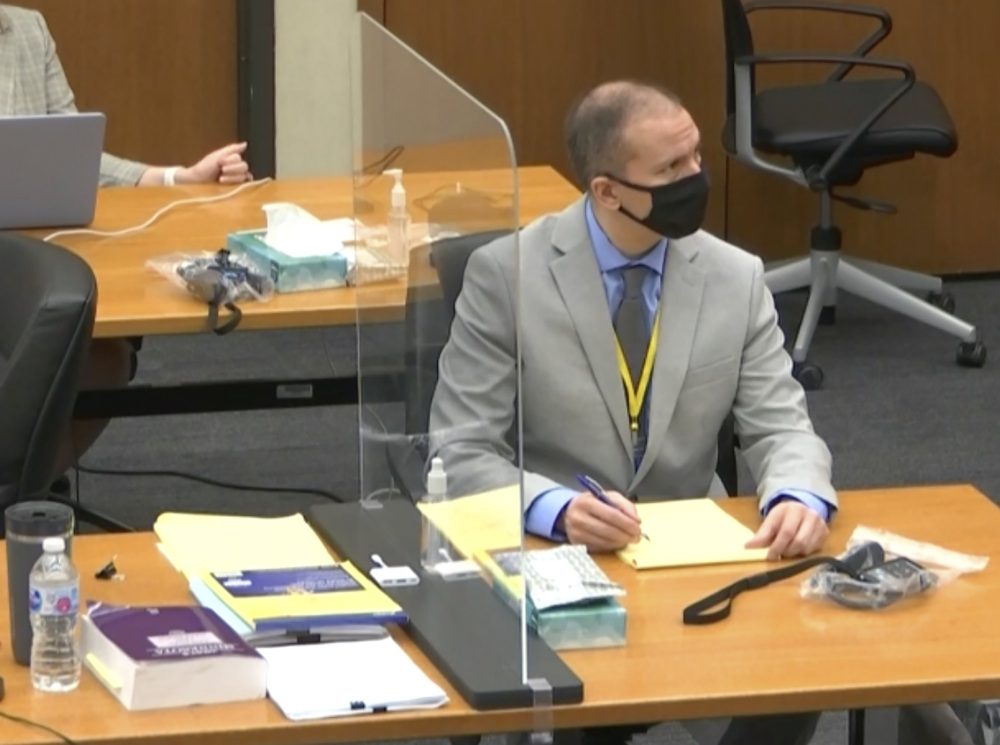 AS PROCEEDINGS get underway in the trial of former police officer Derek Chauvin for his part in the death of George Floyd, experts believe this will be the most closely watched trial of its kind since the last guy who walked free despite what legal scholars have identified as a case of ‘the guy fucking did it’.

“When you say ‘the last guy’ do you mean officer Robert Olsen?” asked one watcher of the trial, referencing an officer who was found not guilty of murder when he shot naked and unarmed black man Anthony Hill, a war veteran.

“Or are we talking officer Brett Hankison here?” they added of the killer of Breonna Taylor, who will not go on trial for murder but for ‘wanton endangerment’, “I could go on but we’ve got a trial, we know deep down in our bones won’t deliver justice, to watch”.

Chauvin is on trial for unintentional second-degree murder, third-degree murder and manslaughter, but younger Americans tuning into their first trial which picks at the scab on the festering boil of institutional racism have been told not to get their hopes up.

“Best case he’s getting manslaughter, but as you’re watching this you’ll feel like George Floyd is on trial for the crime of existing and dying and it’ll grind away at your soul. It’s a wild ride honestly but don’t worry you’ll get depressingly used to it over time,” added lack of justice expert Douglas Fermin.

Elsewhere, those pointing to the fact that the killing was all captured on video making a conviction a foregone conclusion have been asked if they were born yesterday.