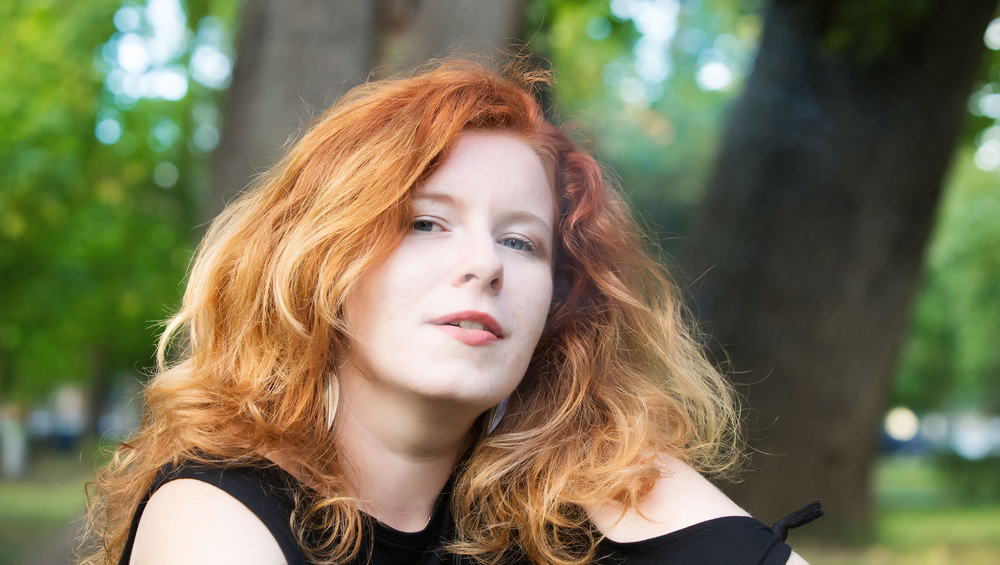 HELD BACK and undermined by unhelpful and damaging stereotypes which aren’t remotely true, WWN clears up some common misconceptions about Irish women, finally putting some myths to rest:

Irish women are the subjected to derision by Irish men. Not true, Irish women would do well to take intense, constructive criticism on every aspect of their life the way it is meant and just act on it and change.

Irish women live out life like ethereal woodland nymphs. This is only true of Enya and the devoted members of her all-female cult.

Irish women are very picky. This is unhelpful, and lacks the required nuance. Irish women aren’t picky it’s just have you seen the state of Irish men?

Irish women can’t be reduced to one big homogeneous group. Wrong, watch us do just that.

Irish women are emotionally volatile. This isn’t true, and if we find out who’s been talking shite about us we’ll fucking murder them.

Irish women are consumed by social media. That’s not true as that TikTok video doing the rounds on Instagram proves.

Irish women are sex crazed. Wrong again, this is only true of the Irish women lucky enough to be sexually awakened by non-Irish men or women.

Irish women are great craic. Yes, but they are also the most lonely and depressed in Europe in the 18-34-year-old category according to the latest EU data, but that’s nothing a 5-year waiting list with the HSE for basic services won’t sort out.