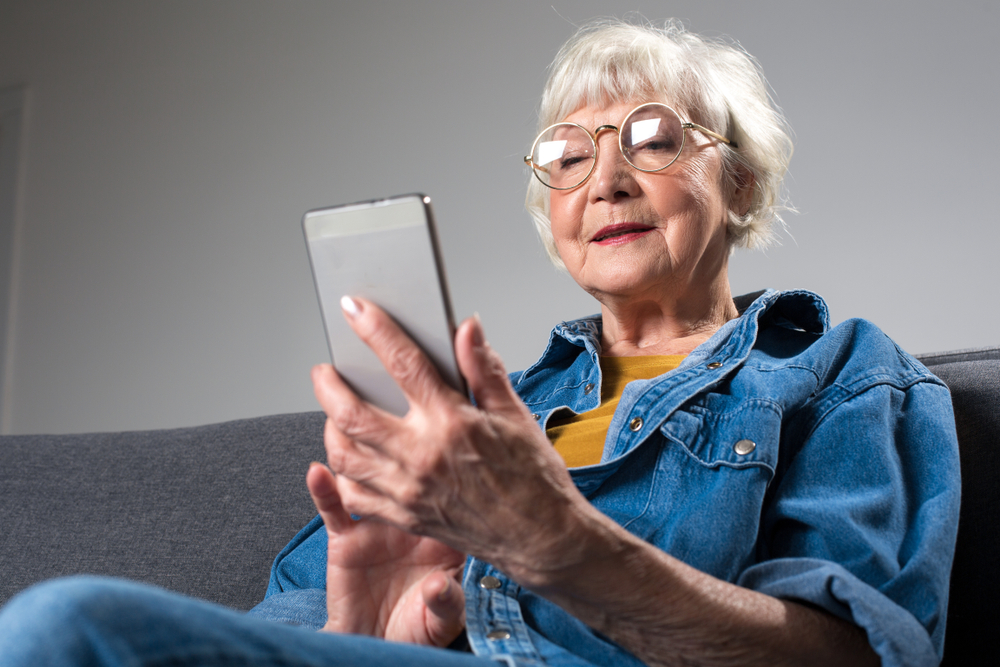 THEY’RE at it again. No matter how you try and avoid their public social media rantings, trolling comments with questionable racial undertones, your parents continue to live and breathe online in some kind of warped punishment that you never earned.

Surprisingly, or not, Facebook has never banned your folks for their online behaviour. Sure, dad was banned for 24 hours for that Hitler joke about the gas bill that time, but contrary to all morality, relying on a social media platform to make sure people are compliantly social isn’t down to the social media platform, apparently, so let’s get creative.

Hiring a team of Singapore based hackers to infiltrate your mother and father’s social media accounts to plant horrific posts denying the Holocaust might seem like a very expensive and extreme move, but have you seen mam’s latest Journal.ie comment regarding her stance on Meghan Markle? Seriously, you are either in this or not.

Ask the hackers to throw in some texts orchestrating a terrorist cell too. Call the FBI and report them. Interpol too. The last thing you want is Facebook giving them a lame 30-day ban and your parent returning to haunt your life once again with more vile opinions.

Now, we’re not saying planting thousands of euros worth of drugs in your parents’ home is the way forward here, but it’s certainly a goer. Let’s face it; it’s only a matter of time before they join TikTok so framing your folks in a bid to have them locked away for 5-10 may be a fantastic option for you. By the time they leave prison they’ll be so old and tired they’ll have lost all will to live and never log on again. Let’s see dad giving out about Direct Provision in 2031 then! Lol.

Sometimes you’ve got to get your hands dirty, anything to stop your mam’s comments about the Travelling community on news articles showing up on your feed, so accusing her of having an affair will not only get dad angry, it may also cause them to split up and finally highlight the dangers of social media to both of them. Play both parents off each other. Telling your dad that mam was always cheating on him with several people online since you can remember will leave him devastated, but at least you won’t ever have to see his confusing pro-Sinn Féin anti-Republicanism posts again.

Some easier ways to get them banned; tell them to post a picture of a nipple on their feed as part of a cancer awareness campaign, report them for slightly criticizing Israel’s settlements in the Westbank, report any songs or music they shared in the past for copyright infringement or simply claim they called Mark Zuckerberg a thin-skinned little prick.