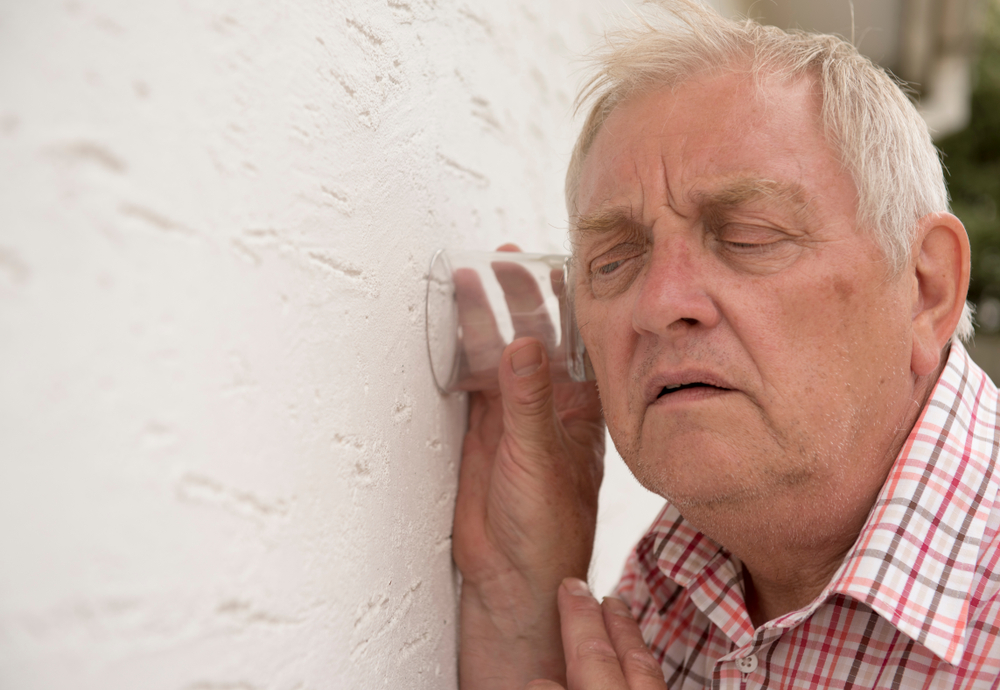 NEIGHBOURS have reported raised voices and the occasional sound of what appears to be plates being thrown against the walls coming from the Americans next door.

“They’re at it again, do they ever shut up? At it all hours,” griped one neighbour, who doesn’t dare intervene but is sick to the teeth of all the drama.

“I’m all for someone getting involved and intervening but not me, they’ve more guns than kind words to say about one another, you don’t need to be a fortune teller to guess how that’ll all end,” they added as they raised a fist to bang on the wall before chickening out.

Despite the disturbances and the annoyance they caused for neighbours, many can’t help but cup their ears and listen intently.

“Oh. I hear him there now, yer man, he’s back again. God, the language out of him. Should we ring the police?” queried one neighbour couple, debating the merits of seeking to find a way to end America’s constant rowing.

“Jesus no, remember the last time we did that and sure didn’t some of the police take his side,” one side of the couple shot back, staring intently out the window, hoping to get a good view of the bellowing and name calling.

“It’s all they seem to do – arguing, you’d swear they’d no jobs to go to. I mean, c’mon, eventually they’ve got to give it a rest to eat, sleep or take a shit, right?”

The neighbourhood then briefly entered an eerie moment of silence only for it to be broken by someone shouting “oh not this bullshit again, why am I always the bad guy?” and the sound of a chair being thrown through a window.