SICK of the same old predictable strolls around your area amid the Level 5 lockdown restrictions which mean you have to restrict yourself to within 5km of your home? Go insane passing the same roads, houses, lamposts and cars? You’re not alone.

However, many Irish towns and villages are teeming with little known gems of tourist attractions that would provide the perfect pick me up were you to just open your eyes. WWN has produced a run down of the best world-beating tourist attractions you’ll find in your locality:

Tired of your same predictable walking route? The jewel of the Parisian skyline, the Eiffel Tower, is a hidden gem that Dublin City inhabitants can catch a glimpse of. Long sick of it most locals refer to it as The Awful Tower, but look it, beggars can’t be choosers under Level 5 restrictions. 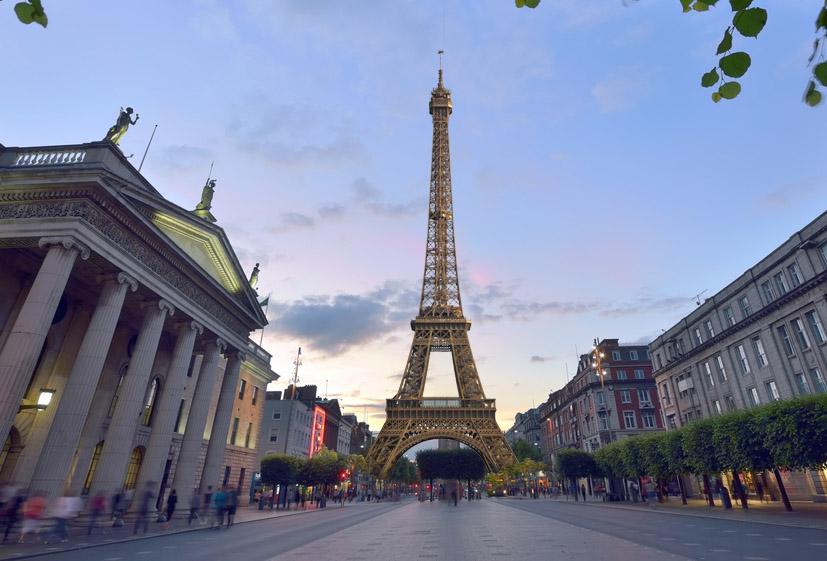 Part of a famous tourist attraction exchange programme started by UNESCO, Westport has Machu Picchu on loan from Peru until 2024. 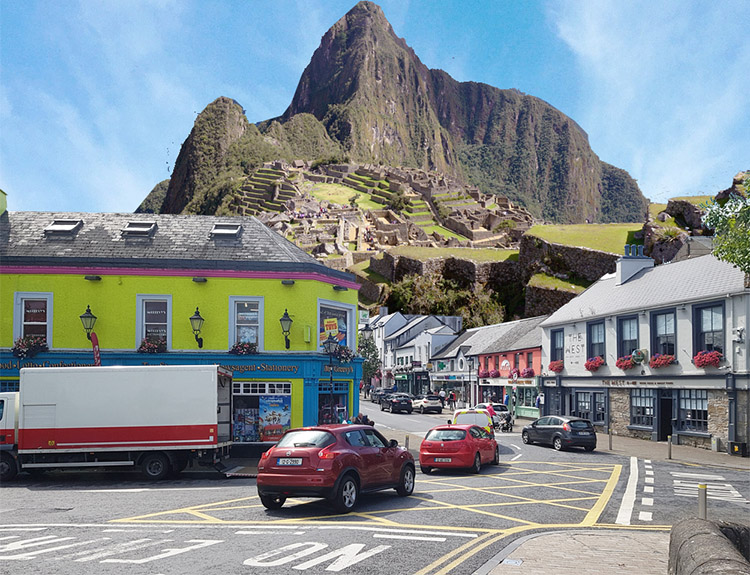 While technically shut during Level 5, the dream factory that is Disneyland is a place Tramore residents can swing by to break up the humdrum of their daily walks. 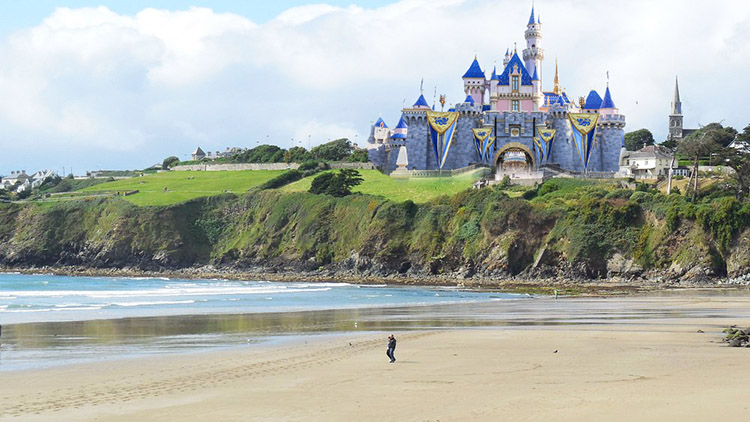 Are you lucky enough to live in Bray, the true jewel of in the crown of Wicklow towns (those yoga loving pricks in Greystones can feck off)? Don’t just stick to the sea, why not change things up with a walk up to Bray Head via the little known but much loved Great Wall of China which Xi Jinping lost in a card game with Hozier. 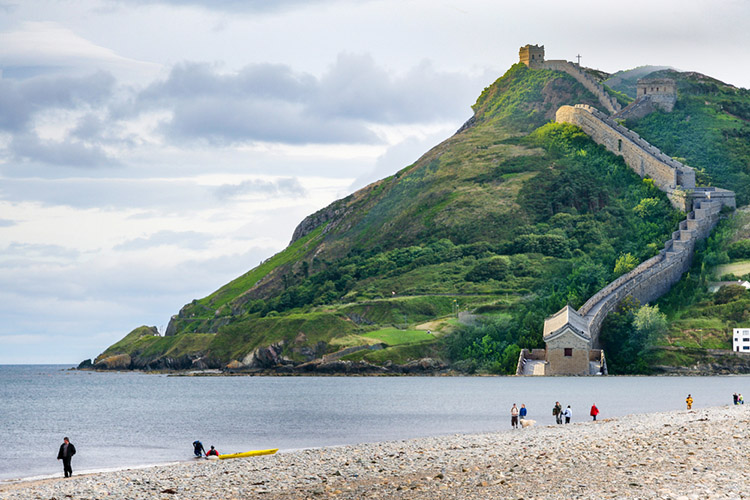 Athlone is the first place people think of when they think of romantic strolls, and lucky for Athlone natives and residents because the hum drum can be replaced if you’re willing to take the path less walked every fucking day oh God when will this end, lucky locals should check out the Taj Mahal. 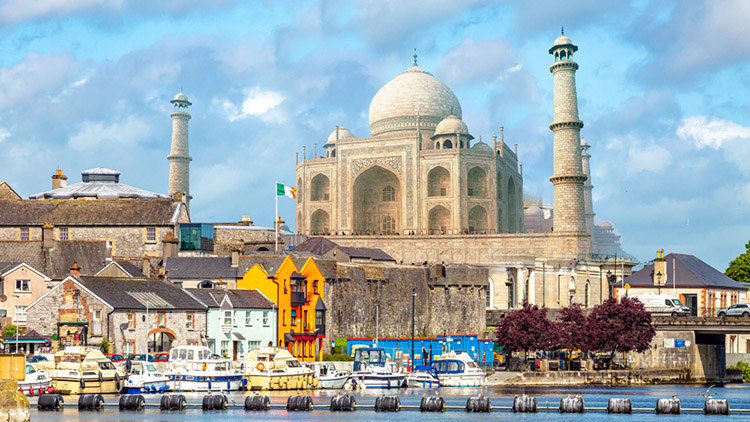 A staple worth seeing and waving to for many a year, Tom Hanks, is within walking distance for most Cork City dwellers. 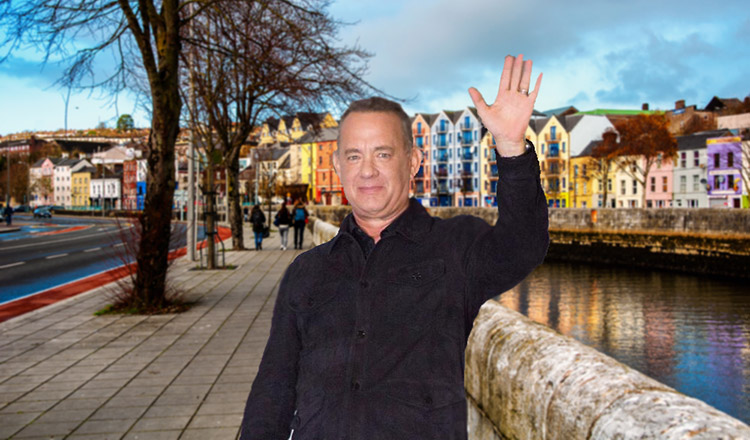 ‘The Big Granite Gowl’ as he’s known in Limerick, Christ the Redeemer is there to brighten up a stroll filled with the same boring roads and houses. 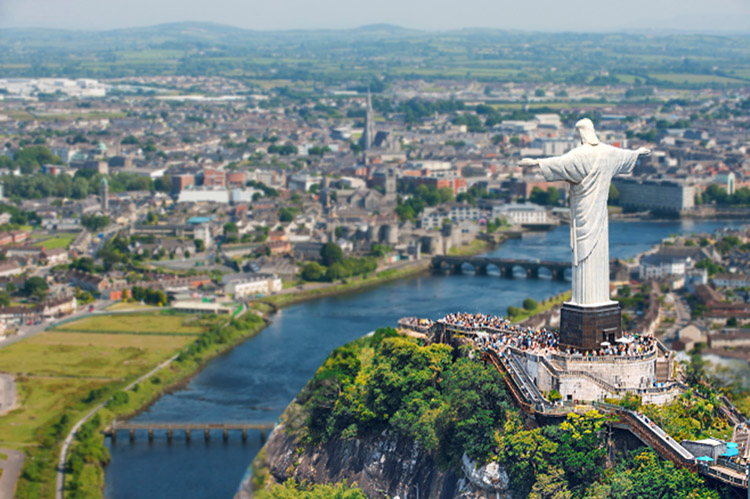 Killarney National Park in Kerry is a gem in itself during normal times, but locals have probably grown tired of that same stroll and spotting the same deer, but did you the leaning Tower of Pisa is next to Muckross House, you just have to know where to look for it. 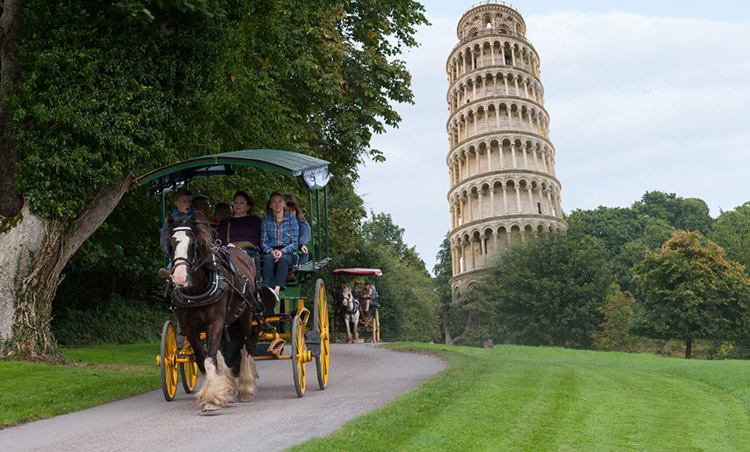 Where’s this now? Hard to tell, could be any Irish field? Well, if anyone spots the Pyramids of Giza as they’re driving on the M1, N7, N17 etc, let us know, would be good to give it a look, just to break up the mundane routine. 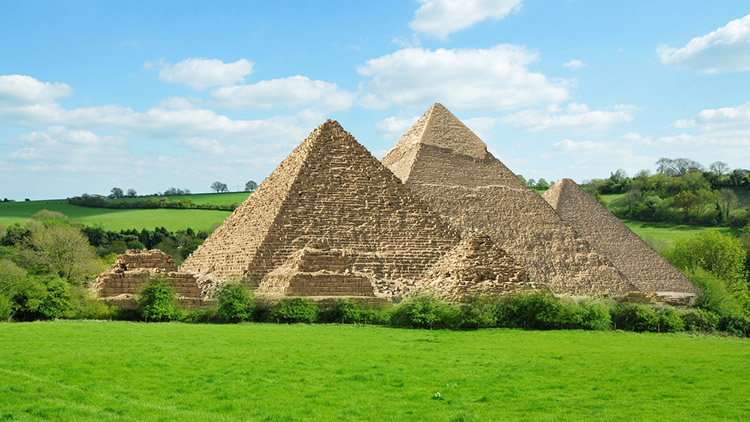