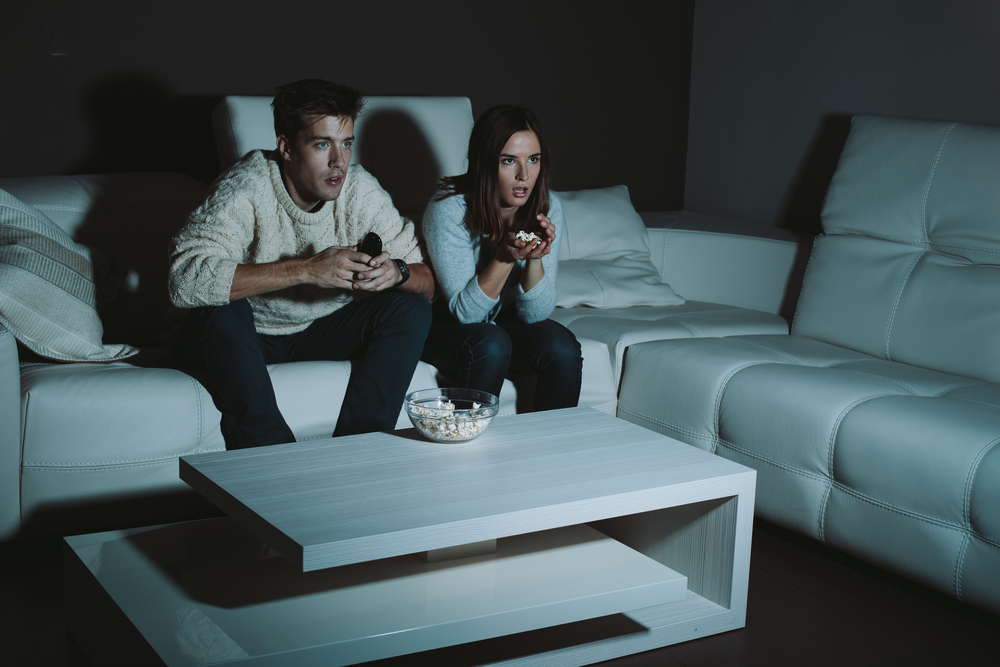 HAVE you been completely engrossed in the drawn out US presidential elections? To the point where you intimately know every last detail of every district in half a dozen ‘key swing states’?

Do you speak with a southern drawl now and is a blue and red soaked map of America permanently burned into your retina, yet you haven’t the faintest idea what has gone on in Ireland the last week?

Can you even tell the difference between Ireland and America anymore, such is your sleep deprived delirium? WWN is here to fill you in with our handy round up of all the essential news:

Tánaiste Leo Varadkar faces a vote of no confidence in the Dáil tomorrow of his leaking over confidential documents. The news of a no-confidence vote was made by Sinn Féin who held a press conference outside Woodies DIY after an intern failed to book Wynn’s Hotel on Abbey Street.

After declaring they had won the game at halftime, Kerry are seeking a recount of their All-Ireland tie against Cork after the Rebels snatched a last minute victory.

Ireland is celebrating its presidential election result which could bring an end to the practice of locking up immigrant children and their parents in Direct Provision… no wait, we’re mixing up our America and Ireland again, aren’t we?

There have been calls for increased airport security as Danish mink are planning to fly into Dublin airport, with Dublin Airport officials set to ask them to swear on the Bible they don’t have Covid-19 before letting them go on a tour around the country – okay this one is definitely Ireland.

Health workers say that at governmental level their calls for more resources are still being ignored by an administration that prioritises PR victories and telling their base ‘we’re winning’, and risk failing to have the country prepared for any future surges in Covid-19; right, this one could be Ireland or America we can’t tell.

The country’s second most influential politician is being heralded by some as a barrier shattering politician of Indian descent while being criticised by others as a careerist only out for themselves.

‘De-fund the police’ hashtag is trending amidst calls for extensive police reforms following news of widespread corruption in the police force… Ireland, right?

In news that everyone can presume is an every day, 365 days a year event; a video of a famous American stating his preference for Ireland over England when speaking to the BBC has gone viral.