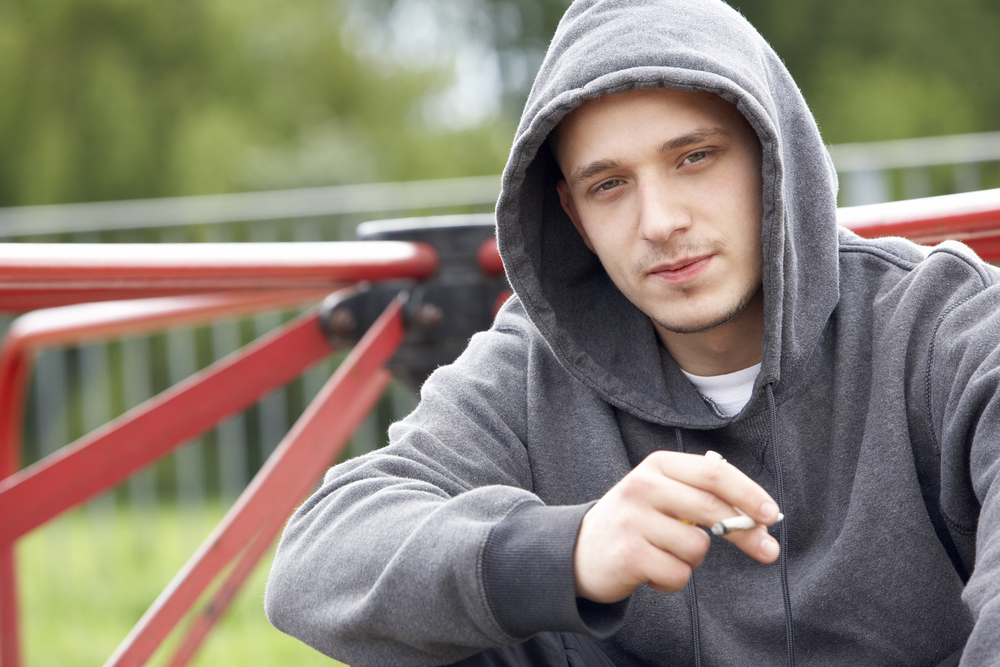 “I ONLY fucking stole that bike yesterday!”

Staring in disbelief at where the bike, which he had only liberated from a lock wrapped around a lamppost yesterday should be, veteran thief Stevie Nicks has had his last ounce of hope ground out of him by ‘this bastarding, Godforsaken city’.

“Dublin man, this fucking place… I’m tellin’ ya,” Nicks shared with WWN as he shook his head from side to side, utterly defeated.

Nothing but an empty space where the bike he stole should be, Nicks was left especially frustrated as he had only nipped into his local Spar for two seconds to steal a Choc Ice, naively presuming someone else’s treasured possession would be safe.

“That’s how bad it’s got, you can’t even keep hold of a bike ye stole, else the pricks round here would clean nick it off ya. It’s a disgrace,” Nicks said now setting himself down on a curb, reckoning with the fact he’d have to kiss goodbye to selling the silver fixie on Done Deal for €200 easy, or to that one bike shop that grinds down the serial numbers, no questions asked.

“Call the guards? You having a laugh, they’re fuck all help. Dublin’s gone to the dogs, you can’t even rob a bike these days in peace, fuck sake nothing is sacred anymore,” a downbeat Nicks added.

Nicks made an appeal for any witnesses to come forward as long as they weren’t actually witnesses from when he stole the bike, urging the inhabitants of the city to unite to stop this worrying trend.

“I’d hate to think that’s what this city has become, people like myself forced to look over our shoulders and live in fear. Piss off I paid for this Yop, I’m not in the shop now anyway ye can’t touch me” concluded Nicks now being hassled by Spar staff.