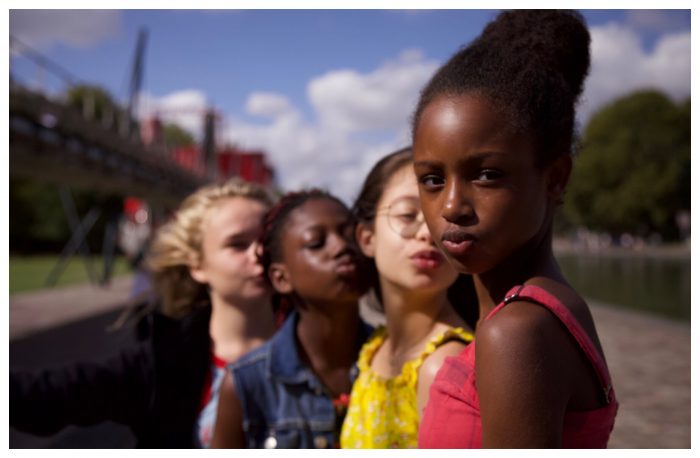 CONGRATULATIONS pervert, you just got yourself added to an FBI watch list!

In a world in desperate need of honest, level-headed debate on issues of great importance, be they cultural, political or sciencical, we at WWN are proud to provide our readers with a review of Netflix’s controversial movie ‘Cuties’, which we haven’t watched:

What we do know: The Netflix buffering symbol on the sick streaming service homepage now acts as a hypnotic spinning wheel and puts you under its spell, forcing you to click on ‘Cuties’.

It is believed Netflix also uses this underhanded tactic with all its Adam Sandler movies too!

Donald Trump Jr has condemned the film, and God damn it, if you wanted proof that movie is a pedo-dream, there’s no better expert on such matters than son of Donald Trump the famous friend of Jeffrey Epstein, well-wisher to Ghislaine Maxwell, apologist for Roy Moore and coveter of own daughter, Ivanka.

The movie was entirely funded by Black Lives Matter.

The movie is, we guess, set in Paris? And features striped-jumper clad French paedophile mimes roaming areas declared ‘no go zones’ for whatever the opposite of a paedophile is, all munching on Frenc fries and still refusing to support the War in Iraq the cowards.

Weird uncle Jeff says the movie is much better on the 10th viewing.

Is probably only 10% as bad as the VHS collection President Trump’s longtime associate Roy Cohn took with him to his grave.

Is rated ‘fresh’ on Rotten Tomatoes; what a disgustingly suggestive word ‘fresh’ is. Making you think horrible things. No, it’s Netflix that needs help, not you.

The movie is an unsettling and imperfect examination of the damaging ways in which societies oversexualise young girls, but we’ve rightly presumed its weapon grade nuclear paedophile propaganda. Also, art is famously objective so this movie is bad because the mere thought of it makes you feel icky.

As is best with all forms of controversial art, it is important to take the word of good, God-fearing pearl clutching Christian mothers who haven’t seen it first hand and base your entire opinion on their reaction. In the case of Florida mother-of-six June Smith, she claims ‘Cuties’, despite being a French language movie directed by Maïmouna Doucouré, was actually directed Hillary Clinton.

In the credits Netflix lies and claims all the roles of the children were played by French acting royalty, 76-year-old Catherine Deneuve.

Woody Allen triend and failed to write himself into the movie.

‘Cuties’ original title is Mignonnes but when we put Mignonnes into Google translate it converted into ‘Activate The Democrats Pedo Army Revolution Now!’

This movie was shot on location on Jeffrey Epstein’s infamous Paedophile Island, not the Epstein that was friends with Donald Trump, it’s the other Epstein, the one that was only friends with the Clintons.

It has been condemned by prominent US Republican Ted Cruz, a man’s whose judgement we’ve trusted implicitly ever since he responded to Donald Trump calling his wife ugly with 4 years of slavishly kissing his ass.

There’s something different about the familiar ‘N’ symbol of Netflix as you click into ‘Cuties’ or so we’re told, it quickly changes the letter to ‘Pedos Are Cool’. Blink and you’ll miss it. Think and you won’t believe it.