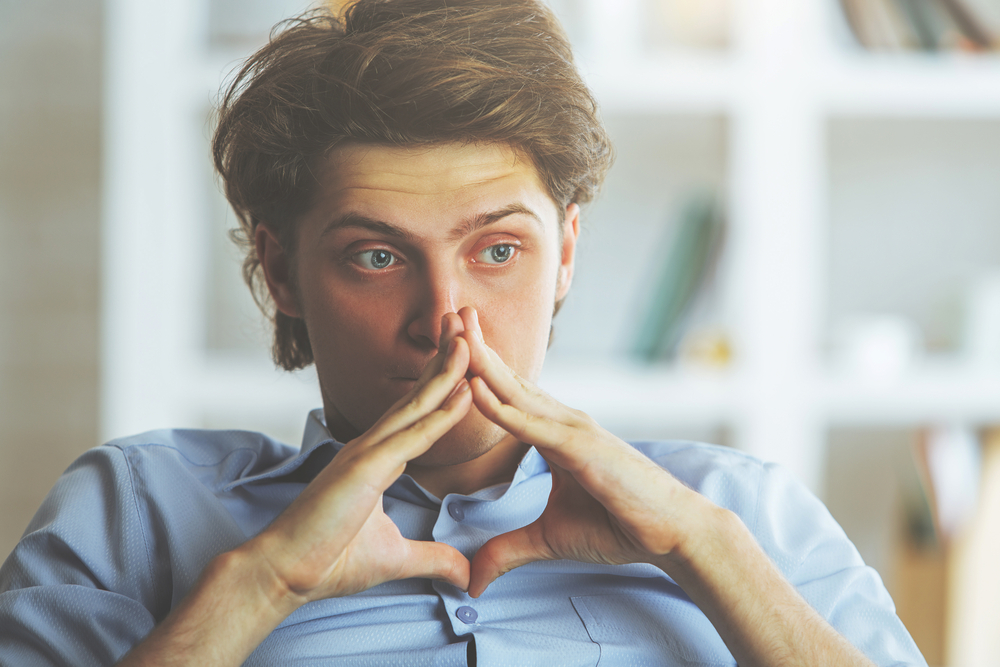 WITH jobseekers facing the unique circumstance of searching for a job during a global pandemic in a country recently officially declared in recession, the Department of Social Welfare has sought to reassure the public with a series of supportive messages.

“And have you thought about applying for a job, no?” Welfare said, confirming this particular motivational line uttered to jobseekers will be an ever present, regardless of the number of jobs someone recently unemployed applies for or of the complete destruction wrought in the once stable industry in which they had a job.

“Oh, here’s come another ‘oh poor me, it’s always someone else’s fault’,” said one official eying up someone who retrained after the last recession only to find themselves laid off once more.

Newly laid off and newly qualified alike have been reassured that the passive aggressive admonishment and condescension the Department of Social Welfare is famed for will remain there every step of the way.

“You could be an astrophysicist of bar staff, don’t worry whatever your field, qualifications and likelihood of reemployment during a pandemic and recession – we’ll be here, wondering why you haven’t lifting a single lazy fingers of yours,” added Welfare, tutting.

Along with varied yet equally mistrusting sighs which suggest they think you’re a lying sack of shit, officials in the department have pledged to hold unceasing and suspicion-laden eye contact with applicants in person or in online consultations.

In the event of a jobseeker providing the required proof of applying for jobs, Welfare have confirmed they’ll work 9-to-1ish to grind away at your confidence until they’ve convinced you’re so worthless you should take up some 12-month unpaid internship as part of a government scheme famed for its exploitation of the desperate.