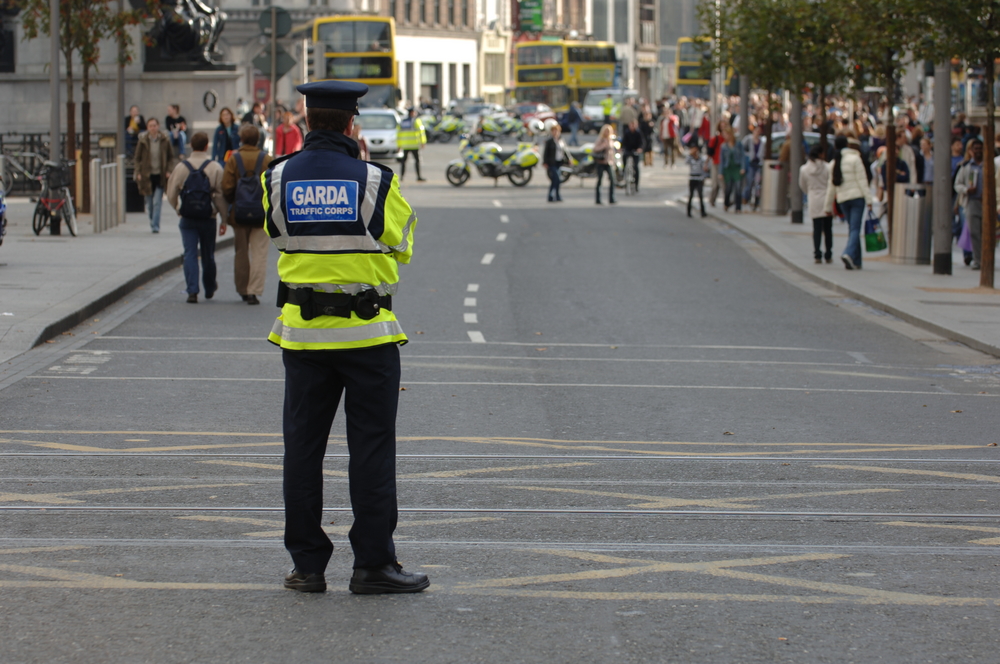 AHEAD of the much hinted out localised lockdown of Dublin, WWN has gained exclusive access to leaked documents outlining exactly what lockdown will look like in the capital if action needs to be taken to avert a further spread and rise in cases.

In the minutes before lockdown is announced, Dubliners will hear the unmistakable sound of the rest of the country gleefully chanting ‘lock them down, lock them down’ in the distance.

The ‘Ah heore leavit ou’ woman will be appointed head of crowd and party dispersal.

A wall will be built around the M50, the M1 and the N11 cutting off Dubliner’s access to holiday homes and staycations. All bridges across the Liffey will be blown up.

During his official address announcing the lockdown Micheál Martin’s voice will be dubbed over by Colin Farrell in a bid to lessen the pain and hurt caused to Dubliners having to take instruction from someone from Cork.

As is tradition, Tánaiste Leo Varadkar will then take to 47 newspapers, radio shows and TV stations to talk about how he’d do everything differently.

Criminal gangs will be required to shoot rival members from at least 10 meters away to avoid any human debris splashing back and contaminating them.

“But sure y’know yourself” will be issued at the end of every new ironclad restriction that must be followed to insure hospitals aren’t overwhelmed.

RTÉ will replace the Angelus with loud panic sirens for its Dublin viewers.

Dublin gardaí have been given special powers to beat the shit out of anyone wearing a mask below their nose.

While in lockdown politicians will no longer have permission to leave the county to attend golfing piss ups.

No matter the genesis of the spread and origin of cases, the government has said it will put its full weight behind blaming the young people of Dublin.

Upper middle class Dublin families will have to adhere to the rules just like everyone else, like they were some sort of unwashed povo. It’s a disgrace.

That loud and unbearable screeching you hear is the sound of the Irish economy grinding to a halt once more.

As is tradition, the government will then change, tweak and contradict this initial message 10 times in a bid to add to confusion, anger and frustration.