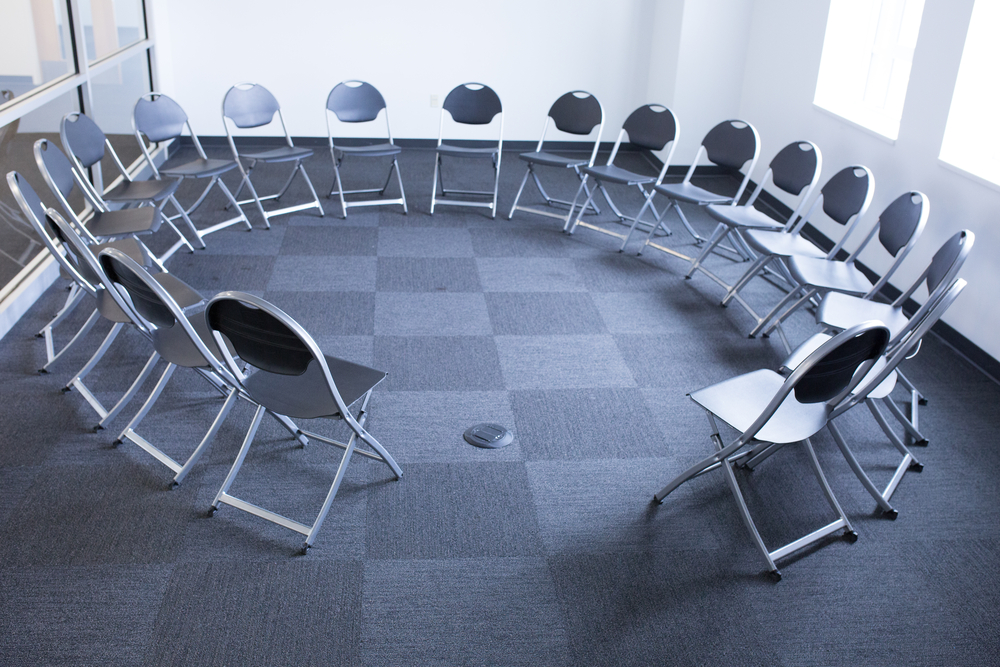 A STUDY which took far less time to complete than was initially thought has revealed that the majority of premature ejaculation support group meetings last mere seconds, even if the participating men claim differently.

“Oh I can believe that,” confirmed women learning of the extensive research which took in a number of PESGs across several continents.

“Easiest gig I’ve ever had,” remarked one researcher who turned up to room after room filled with a support circle of chairs only to see the meetings reach their climax in less time than it takes for a kettle to boil.

“It’s hardly worth the effort unfolding the chairs and placing them in a circle, they could just have the meeting standing up,” confirmed the researcher, who added that meetings last even less time when taking from behind.

Insisting it is no laughing matter, the men involved in one of the meetings suggested they could “try holding the meeting again a second time in like half an hour, just give us some time”, however the study concluded that second goes at meetings produce similarly short events.

“We’ve been under a lot of stress recently,” offered one meeting which concluded 45 seconds after beginning.

An earlier study into immature ejaculation meetings had to be abandoned after disruptive jokes about ‘coming here often’ made research impossible to conduct.

Elsewhere, a nearby Women Trying To Achieve Orgasm During Intercourse With Men meeting entered its 12th unsatisfying hour.