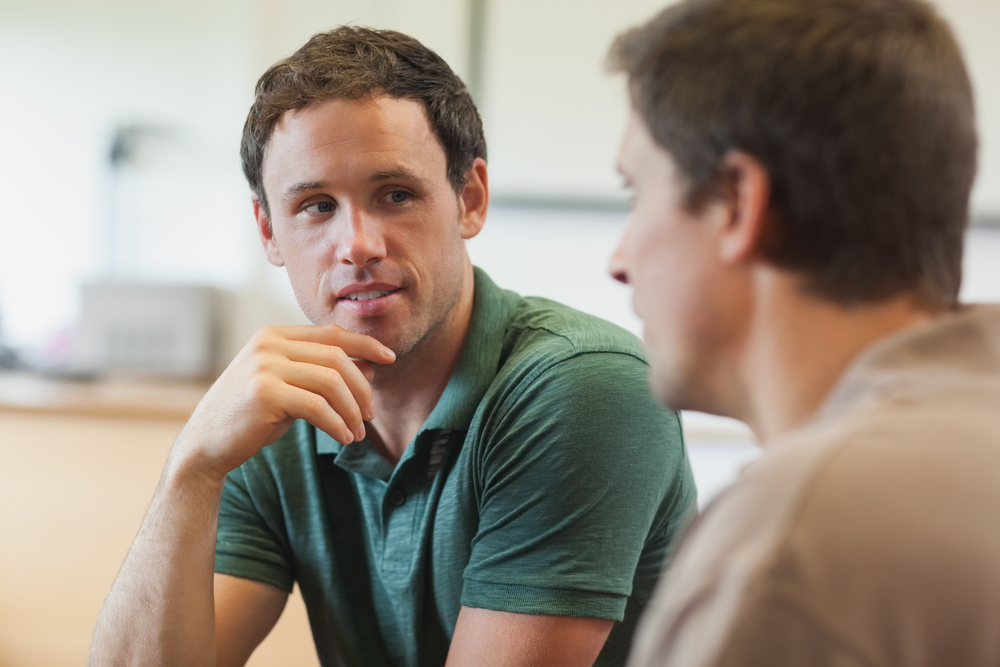 ONE LOCAL is incapable of letting his friends tell a story, joke or anecdote without immediately relaying a story that needlessly attempts to outdo or one-up what’s just been said, WWN can confirm.

Tom Muckridge, 26, has never heard a story told by friends that he hasn’t felt compelled to interrupt with his own over-embellished or outright false story that only serves to irritate everyone.

“I was telling the lads how my nan died after falling into an open volcano and Tom, the prick, said ‘well my nan is the Zodiac Killer’ all with a straight face. I wouldn’t have minded only I’d just got off the phone with my grandad who was inconsolable,” explained Muckridge associate Cian Collins.

Muckridge has been known to wear an expression during his friends’ conversations that suggests he is only waiting for a lull in which to insert himself into with an outlandish tale.

“You say you downed 40 pints, well, Tom will have a story about losing a liver. Did ya have a close call with some STI results? Tom will proclaim his dick clean fell off after sleeping with some woman – it never ends,” added Collins.

Confronted with the news that he can’t let people just share a piece of information without railroading them with his own story, Muckridge told WWN “you think that’s something, I know one lad who’d not only top a story, he’d write a book about it and sell it for millions of euros every single time. Swear to God!”.