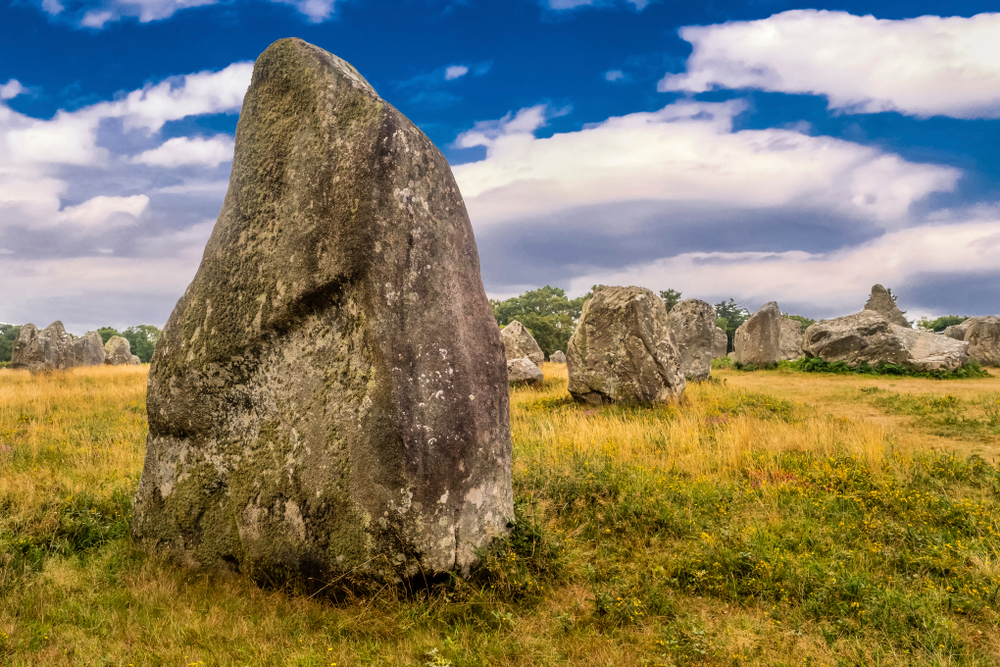 “Hello, John? John Cummins? It’s WWN. We just want to talk to you about attending a golf event in Galway last week. Can we come under your rock and chat?” bellowed our Southeastern correspondent, Paddy Brown in a bid to coax Fine Gael politician and member of Waterford City and County Council out from under a rock he crawled under earlier this week.

“Oh, you won’t see him for a while,” a nearby farmer explained, “John and his likes have gone to ground, fearing for the consequences of their actions”.

Mirroring our attempts across the country, several more golfgate attendees were also not responding, however, golfgate organiser and Galway West TD Noel Grealish managed to eventually give us his two cents after we tracked down two large furrows, presumably from his knuckles dragging through the damp Galway soil.

“This is not about those racist comments about the Nigerians, Noel, it’s about the golf thing you organised that broke all the rules. We’ll give you free golf clubs for just one comment!” our WWN correspondent promised.

“Free stuff! Yes! But I’m not resigning, okay?” Grealish replied, offering a large dirt caked hand in return for his new set of clubs before recoiling back under his boulder, “I’ll be back again when this latest controversy blows over, you all know the drill at this stage. See you all next election”.

Travelling to Clontarf in Dublin, former Attorney General of Ireland Séamus Woulfe had been also reluctant to come out from under his rock, despite already making a half-arsed apology through the media.

“Seamus, what was a Supreme Court judge doing at a golf event in Galway cosying up to politicians anyway? Have you any comments on presiding over and writing the recent photocopy Bill which benefits vulture funds? Seamus, you’ve gone awfully quiet all of a sudden… Seamus?”

Despite all our best efforts, WWN failed to find the rocks Fianna Fáil Senators, Paul Daly, Aidan Davitt and Niall Blaney, Fianna Fáil TD Donie Cassidy, Minister Noel Dempsey were under, along with Fine Gael Senators Paddy Burke, Paul Coghlan, Imelda Henry, Jerry Buttimer and also former RTÉ radio presenter Sean O’Rourke, however, sources underground expect them all to resurface once scripts are written up for them and their lame excuses are straightened out.