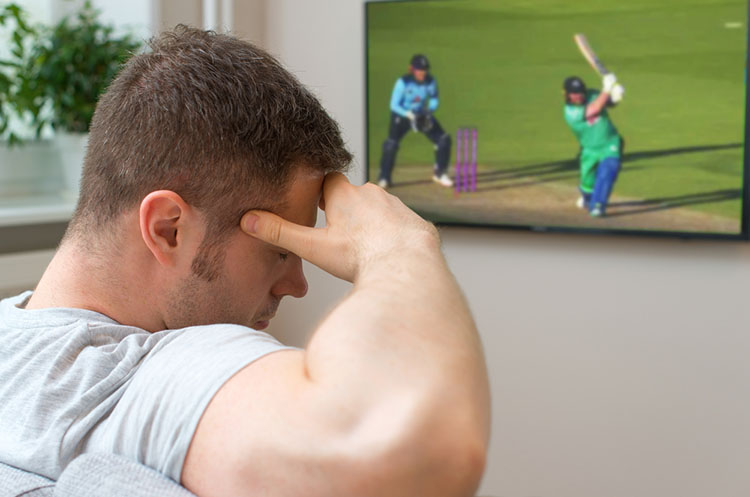 THE ongoing series of test matches between England and Pakistan is of no interest to 7-year-old James O’Brien, who is not now nor has ever been a fan of that slow-paced, highly engaging sport played by those lads who all look like they’re having a great time, throwing and catching and running and hitting wickets and getting half-centuries and what have you.

“I remember being young, wanting to watch it on the TV and my dad would grab the remote and say, ‘there’s no son of mine going to watch cricket!'” reminisced O’Brien, checking the cricket scores in the newspaper when he was certain he was at home by himself before silently celebrating news Ireland’s recent defeat of England in a One Day International.

“My brothers all loved football and so did my friends so that meant that I had to love football too. And I do, I really do. but I have to admit, I’ve always been a little bit cricket-curious. Dad’s dead now, but there’s still some of his friends who are still alive. I just know if I went to a cricket match, it’d get back to them. ‘Oh look, there’s Duncan O’Brien’s kid, the cricket-lover’. I’m just not ready for that kind of shame”.

Despite Ireland moving forward in terms of cricket in recent years, people such as O’Brien still feel stigmatised by their desire to observe and even partake in what is coarsely considered to be ‘Brit shite’.

Until greater acceptance of the sport in Ireland, there will always be the sad and lonely cases such as James O’Brien, pining for a day out with a flask of tea on a pavilion watching an incredibly dull and repetitive game that takes itself way too fucking seriously.