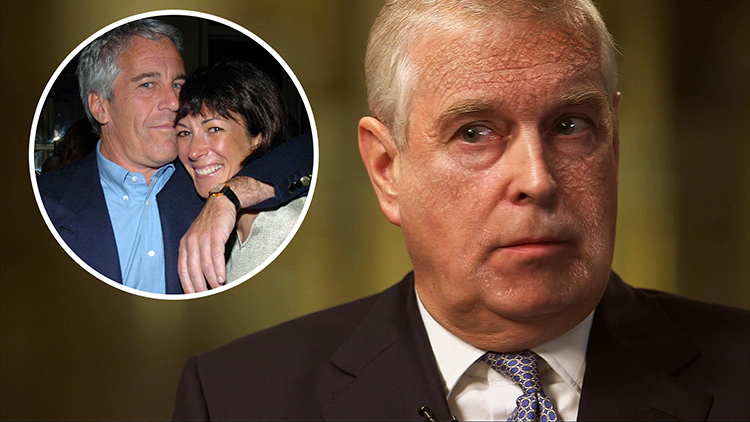 REACTING to New York police charging Jeffrey Epstein accomplice Ghislaine Maxwell for her role in the abuse and exploitation of young girls and women, Prince Andrew has claimed his newfound ability to sweat has nothing to do with the recent news and everything to do with conveniently contracting Covid-19.

“They say a fever is one of the symptoms, right?” a frankly shitting himself Andrew confirmed, wringing out a royal embroidered handkerchief onto a large pool of sweat on the floor, “one was, eh, dining out in a, eh, Pizza Express in Leicester last night and probably caught something off the peasants eating there”.

With pressure to cooperate with the FBI growing, Andrew, who was on his seventh pair of underpants today, would love to help the authorities in any way possible, but has confirmed he’s sadly been incapacitated by Covid-19 for however long it takes the FBI to give up.

“Someone hook me up to a ventilator, stat!” Andrew pleaded as he burst into the reception of his nearest hospital. “I’ll need to be quarantined straight away and no one can visit me for at least a few months just to be sure I don’t get arres… I mean spread this God awful virus.

“It would be probably best to put one in an induced coma, just to be safe,” he added, before punching himself in the face in an attempt to knock himself out.

Elsewhere, Boris Johnson has privately thanked Prince Andrew for providing the perfect distraction from his father, Stanley Johnson, ignoring all travel advice and fucking off to Greece for a nice sun holiday.