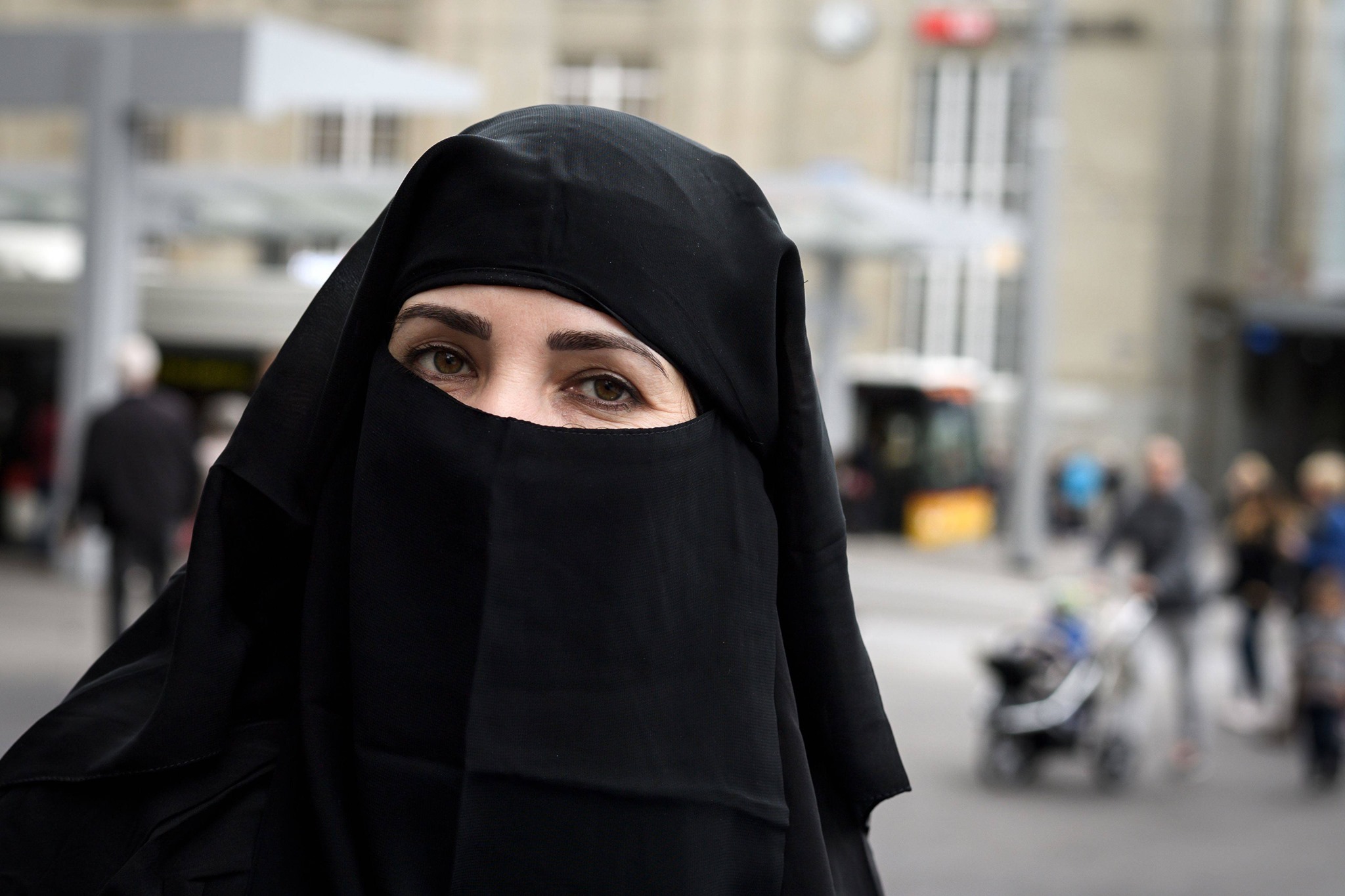 MUSLIM women across the country were left a little bewildered today following news that commuters must now wear face coverings on all public transport or expect fines, WWN has learned.

“Oh, so you’ve all finally come round to this face covering stuff, have we? So do you want us to wear face coverings or not, as we’re all a little bit confused here?” confirmed local, but-where-are-you-really-from, Irish woman, Sharifa Abbar.

“Will everyone be giving these face mask wearers dirty looks? Or whispering about them behind their backs? Calling them names? Taunting them? I just want to be sure if these new rules are anything like the old ones,” added Abbar who was wearing either a niqab, hijab, burqa or a chador, we can’t tell the difference and have no desire to learn.

“I’m only asking because it seems like; face mask for health – good. Partial covering of face for religious reasons – terrorism. Wearing a graphic scene of violent murder and execution around your neck – Catholic,” Abbas continued.

“I suppose it’s now okay for me to walk into a busy post office or bank without having to be told to remove my veil? Sorry for being a little confused about all of this, guys, I’m just trying to make sure I don’t scare/offend/oppress anyone as previously some seemed to have a huge problem with it”.

Abbar is one of thousands of confused women across the world as covering your face becomes the new norm across the Western world.

“It’s not nice being told you have to wear a face covering, just like it’s not nice to be told you can’t wear it,” explained another Muslim woman, “finally we can all become subservient brothers and sisters. Maybe this is a good thing that puts us all in our place”.

Meanwhile, in the 15 countries where the burka is banned, governments have allowed Muslim women to go back to wearing their burkas for the time being, until they figure out again how to justify their contradictory laws.