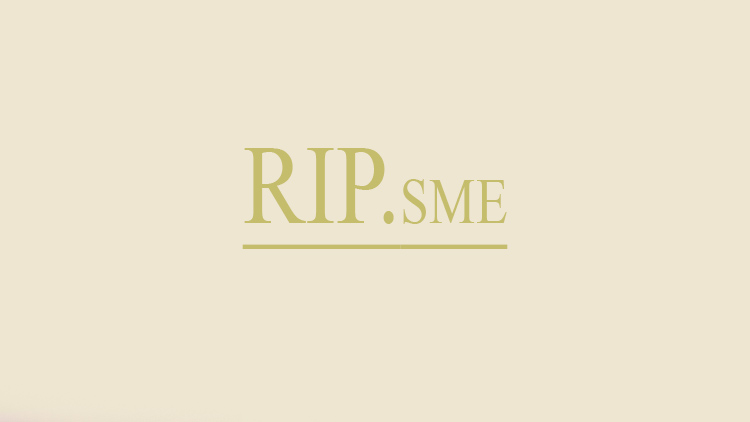 IRISH death notice website RIP.ie has reported an unusual amount of activity over the past few days resulting from the deaths of hundreds of small to medium sized businesses across the country, which employ the vast majority of the nation’s workforce.

The deceased businesses were believed to have succumbed to the Covid-19 pandemic after spending months on government welfare life support schemes which only kept the companies alive by ventilating them on wage subsidies.

“Once we took them off that financial ventilator as new phases began they just died off,” one enterprise expert  explained.

Sources at RIP.ie stated that many of the victims were involved in many essential services, like childcare, child entertainment centres and businesses that were already struggling before the pandemic hit and forgotten about by the government.

“Unfortunately a mixture of insurance costs and other factors crippled an already frail group of SMEs with any government stimulus package proving too little, too late, too slow and full of excessive red tape,” a source at RIP explained, “we’re going to see hundreds more eulogies on our site over the coming weeks as the government forces them off their financial ventilators”.

Meanwhile, the coalition government, who took three months to negotiate terms after the election during the worst pandemic of the century, announced a July date for the stimulus package.

“Thanks guys, this will help pay off any debts we had before we closed down our childcare centre, at least the financial institutions will get their money back now,” thanked creche owner Donna Shields, who cannot wait to start a range of unrelated courses forced on her by the social welfare over the next couple of years before being forced to settle for an unpaid internship.