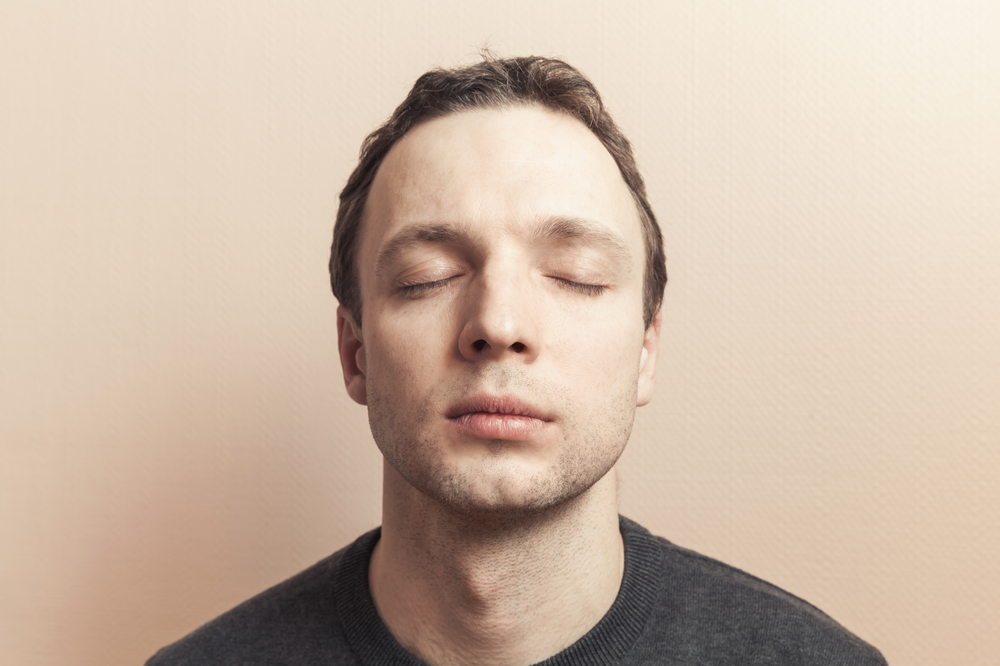 THRONGS OF Buddhist monks have descended on the home of one Waterford man after reports he achieved a transcendent state of inner calm and Nirvana earlier today, WWN can confirm.

Glen Tymon (26) had been situated in his kitchen this morning when the incident occurred, which is being described as a routine, run of the mill arse scratch that took a turn for the profound once a particularly satisfying scratch groove was found.

The arse scratch, a key component of most people’s daily routine that they refuse to admit to, can when conditions are right, help edge people towards a transcendent moment of clarity during which all pressing personal struggles, and the struggles of the world at large evaporate for a fleeting moment.

“Here, ye just right up there y’know, don’t be shy,” Tymon said, instructing several monks to follow his lead and imitate him as he went rooting around his arsehole, from outside his boxers of course, with his hungry itch-hunting fingers.

“And a bit patience and persistence, don’t go chasing the perfect scratch…let it find you, y’know what I mean boi,” Tymon said holding disturbingly long eye contact with one arse scratching monk.

“Dalai Lama Glen is truly an ocean of wisdom, with more depth than the deepest seas. He clearly has much to teach and we, in turn, have much to learn,” shared one monk staring in awe at Tymon as he sat on the couch, excavating his nostrils in search of snot.