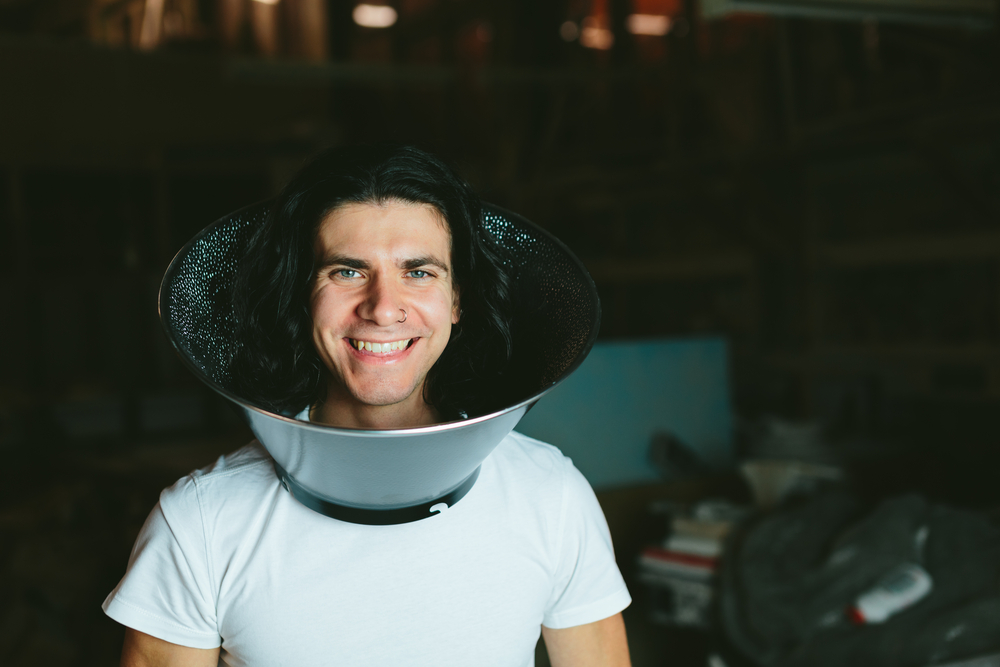 THE PREVAILING school of thought across swathes of academic and medical fields is now spreading throughout society, with the once fringe idea of involuntarily neutering men gaining mainstream support and approval after a snap poll amongst women.

The previously unthinkable measure is gaining huge backing from anyone paying fleeting attention to scandals across industries too numerous to mention; all detailing rampant sexual assault aided, abetted and ignored by many with the power to stop it, scandals which first sprung up ‘out of nowhere’ at the very dawn of time itself.

The initiative has helpfully been labeled ‘Not All Men’ and a trial programme has already begun. Attempting to ease some men’s fears as to who is at risk of availing of involuntary neutering, programme coordinator and dab hand with a surgeon’s knife Dr Emily Caskell spoke out.

“Neutering isn’t for someone who makes a sexist joke here and there, it’ll be for like, y’know, the rapists and predators,” the lady doctor explained, outlining a brave new world of castration-based solutions.

“Look I know this seems extreme, but honestly, no reasonable person would suggest that this wouldn’t solve a fuck tonne of problems,” Dr. Caskell added, fitting a cone around the neck of one man who’s days of groping women in nightclubs is over.

Elsewhere, several increasingly uncomfortable men know deep down why they’re so passionate about always rushing to criticise and discredit those who speak out about abuse.

To learn more about the pilot programme click HERE.