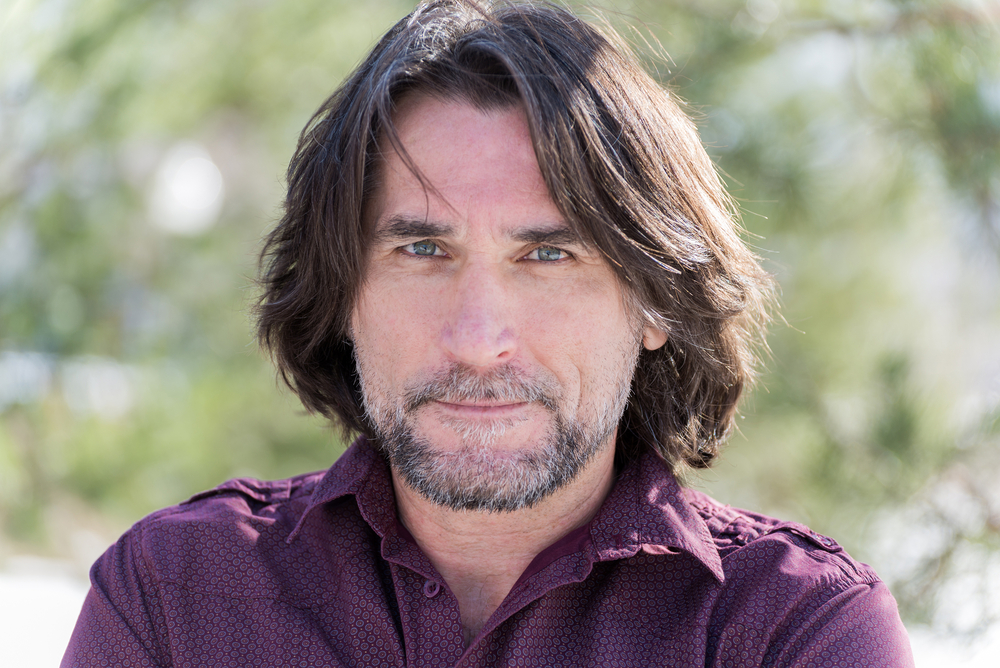 COMPLETELY OBLITERATING a ‘nonsense argument’ about the need to address prejudice of all kinds, one brave newspaper columnist has used his very large brain to assert it is in fact those who are protesting on a platform of anti-racism that are the truly racist people.

Frothing in his weekly column, which certainly isn’t pushed by his newspaper just to generate maximum outrage, revered thinker Graham Pender has bravely decided once again to take the contrary opinion, calling out those who are too afraid to tell it like it is.

“It occurred to me when looking at the images of people decrying racism and protesting for a more equal society that hang on, this sort of behaviour is exactly what the Nazis did,” Pender wrote using words, placed in an order he mistakenly believed made perfect sense.

“I have consistently ignored the issues being raised by these protesters throughout my career as a commentator but today I bravely suggest that suggesting racism is bad will lead to directly to summary execution for being white” added Pender, unintentionally cornering the market on common nonsense.

“I’ve never thought to speak up for anyone of colour or critique any institution that has been labeled part of the problem but now TV channels are banning comedies with so-called ‘blackface’, coming to my house to destroy my DVD collection and erasing them from my mind – I must speak up and say this is a heinous act literally comparable to a modern day lynching,” Pender poorly explained, omitting the fact people aren’t protesting against a Little Britain or Fawlty Towers rerun on UKTV Gold, but rather institutional racism.

Capping off a column for the ages, Pender concluded “I hope these anti-racists realise how racist they are, but if they don’t, rest assured I’ll stay silent on slavery, massacres, discrimination, police brutality, white supremacy, anti-semitism and discrimination of all forms until the next time these fuckers point out how such things are bad”.

Pender’s columns, which will include ‘women’s brains are smaller – it’s just science’, ‘incredible – you can’t even highlight the positives of slavery anymore without being attacked’ and ‘I’m being silenced’, can be read in the coming weeks.