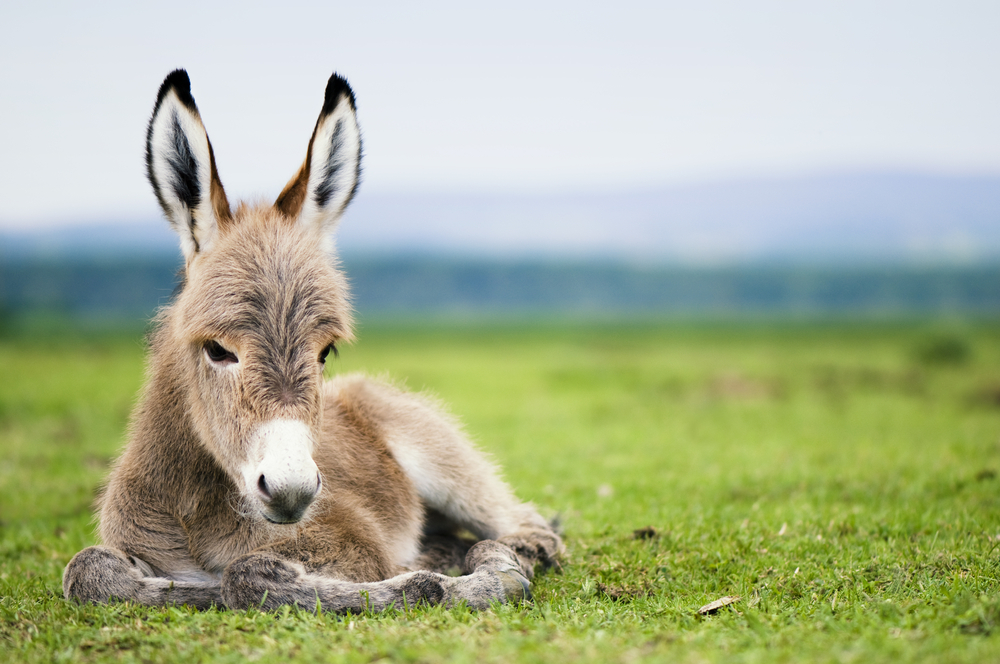 BARRY LOONAN (49), clearly a sick, sick individual spent upwards of 5 hours engaging a donkey in conversation, regaling the poor animal with the sort of anecdotes and mindlessly boring shite talk that would cure chronic insomnia in an incident horrified animal welfare workers have called ‘the worst they’ve ever seen’.

“He’s a sick scumbag is what he is,” confirmed ISPCA worker Dierdre Campbell. “People who come across kindly horses or donkeys in fields often try to get their attention to give them a pet, others like Loonan here think they double up as some sort of therapist and just never shut up,” she added while in the middle of emergency hind leg reattachment surgery.

The call to the ISPCA was made by an eye witness who said she began to fear for the donkey when she overheard Loonan talking about old Eircom call cards, speculating on what exact shade of green post boxes were and listing off the life stories of all the people he went to primary school with.

Loonan, most commonly found in the corner of social gatherings trying to ensnare people into a genuinely excruciatingly conversation, was let go free by gardaí after they couldn’t hack another 30 minutes of him giving his version of events.

“G’wan fuck off away now and stop talking. No, I don’t care anymore, g’way. You could have taken a chainsaw to an orphanage for all I care. You need to jog on there now, before I lose everyone else’s will to live and do something stupid,” confirmed a garda actively shooing Loonan away.

Loonan happily moved on, now armed with a new anecdote he could drag out in future conversations for hours on end.