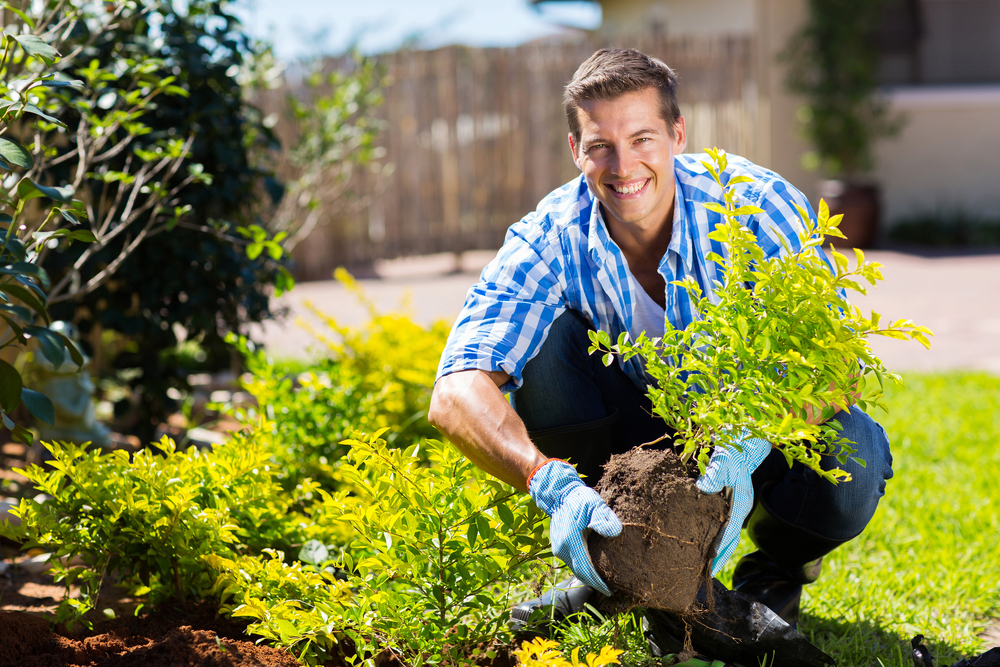 WATERFORD dad Martin Penraith has confirmed his decision not to throw the shrubs and bedding plants he bought this morning directly into his bin upon his arrival home, opting instead to give them ‘ a fighting chance’ in the wilds of his back yard.

“I like to do my best for the shrub economy in the locality,” said Penraith, digging a hole that is probably deep enough and half-filling it with what he assumes is the correct amount of what is probably the right type of compost for this job.

“I’d hate to think that my local garden centre is going without my money, and as for the shrubs and plants, they look great in the garden for the first week at least”.

Penraith, an avid killer of anything that grows, went on to describe his process for ensuring his garden is constantly full of decaying, withering plants and flourishing, thriving beds of nettles.

“It’s all about assuming that there’s enough rain from one end of the summer to the next” beamed 47-year-old Penraith, while planting a Hibiscus or some other fucking thing.

“They say that even with rain, you should water these plants anyways. Well, I’m sorry, but I blew my hose budget on plants. So these lads better make do with whatever falls from the sky because there’s not a chance you’ll see me out here with a watering can. Now, look at that. Isn’t that nice? It’ll be a damn shame to dig that up in a fortnight and fire it into the brown bin, and then replace it with a plastic flower pot full of clay and weeds”.

Mr. Penraith made sure to call his wife out to see the ‘great job’ he’d done to the garden, which he is hoping will score him an afternoon ride.