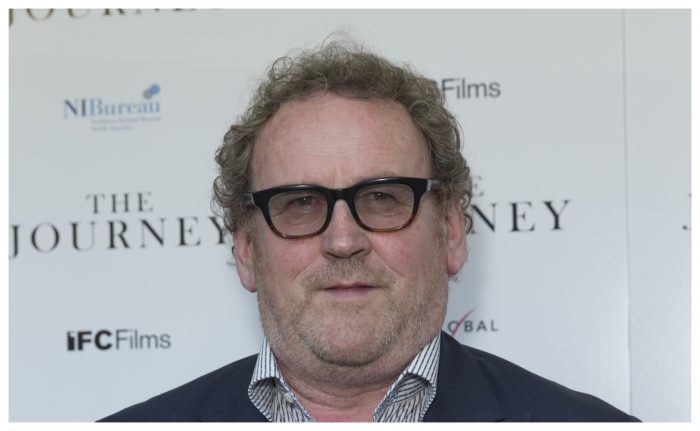 A CONDITION long swept under the carpet by Ireland, owing to the difficult questions that arise, the finger pointing and the recriminations. However, now, for the first time people are coming forward and going public their struggles of living with BIHS or Big Irish Head Syndrome.

“I was on a meditation retreat in Tibet on the foothills of these mountains and then out of nowhere across the rolling hills I hear some lad shouting ‘Ah, look at the big massive cabbage head on him. What county you from, pal? Yis goin’ for a pint, or wha’?’,” shared Irish man and BIHS sufferer Desmond Carney, whose condition leaves his nationality identifiable from up to 5km away and lead to undue attention from fellow Irish people when abroad, stigmatisation and stereotyping.

“I’ve heard it all ‘has a head on him like a bag of Tayto’, ‘that yoke on top of his shoulders is more Irish than a Guinness stew receiving confession from the Pope’. The thing is, I’m not even Irish, but somehow I got BIHS,” explained Dublin based Polish man, Gregor Klich, whose head seemingly evolved with his surroundings and contorted over the years.

The most prominent and high profile person with the BIHS condition is of course actor Colm Meaney, such was his reluctance to let his condition define him, sources close to the actor say he went under the knife.

“He got a great big pair of dark, Greek looking eyebrows sewn onto him, but BIHS is an aggressive condition, it effectively took just four days before the BIHS swallowed up the eyebrows. He stopped with surgery after he tried to get French cheekbones, they were reversed entirely an hour after surgery,” confirmed a friend of the Snapper actor.

Slowly but surely, knowledge and understanding of the condition are becoming more widespread, however, some issues remain unresolved.

“The Gleeson lads and their dad have made it more acceptable with their big Irish heads, but still, like, you’d never ask or point out to a woman that she has BIHS, it’s just not the done thing. We’ve a long way to go,” confirmed one BIHS expert.

It is believed internationally, over 40 million people with Irish heritage suffer from BIHS, as of this publication’s writing, there is no known cure in sight.