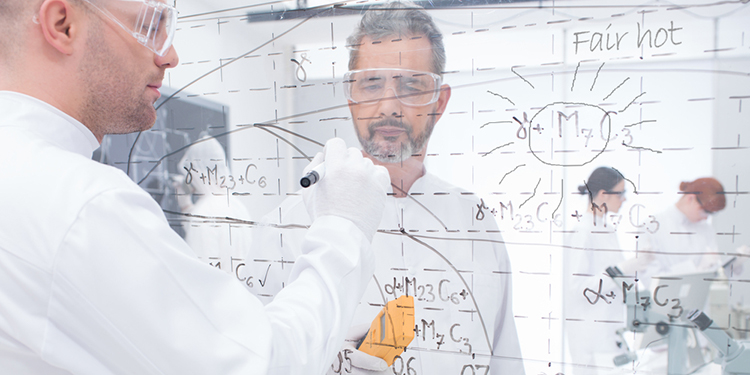 SCIENTIFIC experts who monitor the heat emanating from our nearest star have confirmed today that yes, there is a fair bit of heat in that sun, WWN has learned.

Echoing thousands of Irish people up and down the country, scientists have categorically said the sun is very hot indeed revealing further that it has apparently been like that for quite some time.

“First of all, we would like to congratulate Irish people’s observational skills and say well done to them for finally noticing that the sun is hot. In fact, the sun can actually reach temperatures of 27 million degrees Fahrenheit,” a lead scientist confirmed, “so yeah, there’s a ‘fair bit of heat in it’, as you say”.

Not only reiterating what everyone else thought, it was also found that the sun has been burning steadily like that for the past 4.6 billion years, unbeknownst to some people.

“We’re just astounded that people are only noticing it now,” an official report read, “seriously, how long have people been going around thinking it isn’t hot? Is this a new revelation to people? This observation is a start, we suppose, and we’re just glad people are finally catching up on that fact”.

However, scientists could not yet confirm if the heat from the sun was ‘cruel’, but did admit that sometimes the sun would ‘have you bet, so it would’, and that gingers should keep out of it.

“Unfortunately, red haired people have no concept of how hot the sun can be, so there’s nothing we scientists can say or do to fix that,” the study concluded, “just let them all burn”.