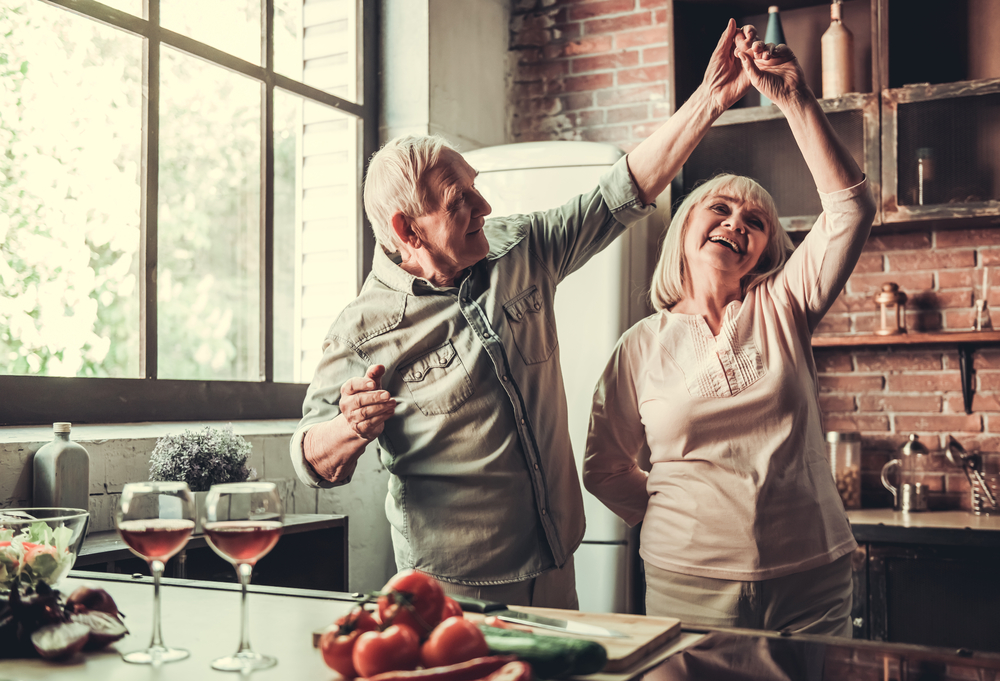 GRANDPARENTS up and down the country have admitted to being secretly delighted with strict advice being given by authorities in a bid to combat the Covid-19 virus, WWN can confirm.

Usually the go-to babysitter of choice, parents of parents relished in the fact they could remain in solitude for months without ever having to take care of their children’s children, using the current pandemic as the best excuse ever to avoid babysitting unwanted kids.

“I think I’m coming down with something,” grandfather-of-twelve Niall Wilson insisted while winking in a knowing fashion and sitting back in his favourite recliner before picking up a good book, “yeah, that’s it, best keep the fuck away for me for at least 12 months; don’t even think of asking me to mind those little shits, or Skype for that matter, germs can spread down the line and we don’t want that. Thanks. Bye”.

The Association Of Grandparents Ireland has called on grandchildren to remain vigilant throughout the period of this pandemic and that they promise to continue slipping sneaky fivers to them for birthdays and Christmas, whenever all of this blows over.

“We will stockpile any fivers owed and promise to sneak them into children’s hands when the virus passes,” a statement from the AGI read, “please refrain from knocking on our doors for the time being and for those grandchildren doing their Junior and Leaving certificates in school, hundreds of mass candles are being posted to grandparent homes for lighting later”.

The Association Of Grandparents Ireland concluded that children could still cut their grandparents grass or wash their cars if they wanted to, but just don’t come into the house with those filthy hands.