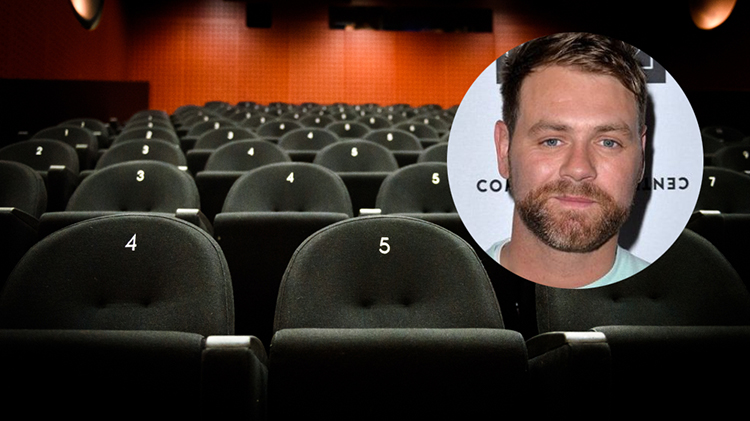 THERE were huge sighs of relief among ticket holders up and down the country after they monitored a list of cancelled event and thankfully found one particular gig absent as it did not meet the 100-plus person cancellation threshold.

“Dark days, tough times, but the fact this is still going ahead is a ray of sunshine,” confirmed McFadden superfan Deirdre, spokesperson for the McFanClub.

“Yes, it’s something we’re looking forward to, all of us,” confirmed the fan club’s treasurer, Deirdre.

Brave and courageous venue staff have fought calls to cancel the gig on health and safety grounds as well as on the grounds of decency to those with working ears.

“We’re not worried about public health in regards to this event,” confirmed one health official, “there is little evidence that anyone has a desire to congregate or spend anywhere close to 15 minutes within two metres of there”.

McFadden, once of Westlife and most famous for once threatening to fight ISIS on Twitter, with his upcoming gig will sound a defiant note of hope and resiliance as people band together during these unprecedented times humanity is living through during what promises to be an unforgettable night for his appreciative fans.

It is not believed McFadden’s unaffected gig will in any hinder or interfere with police’s ongoing search for the Irish man’s solo career.