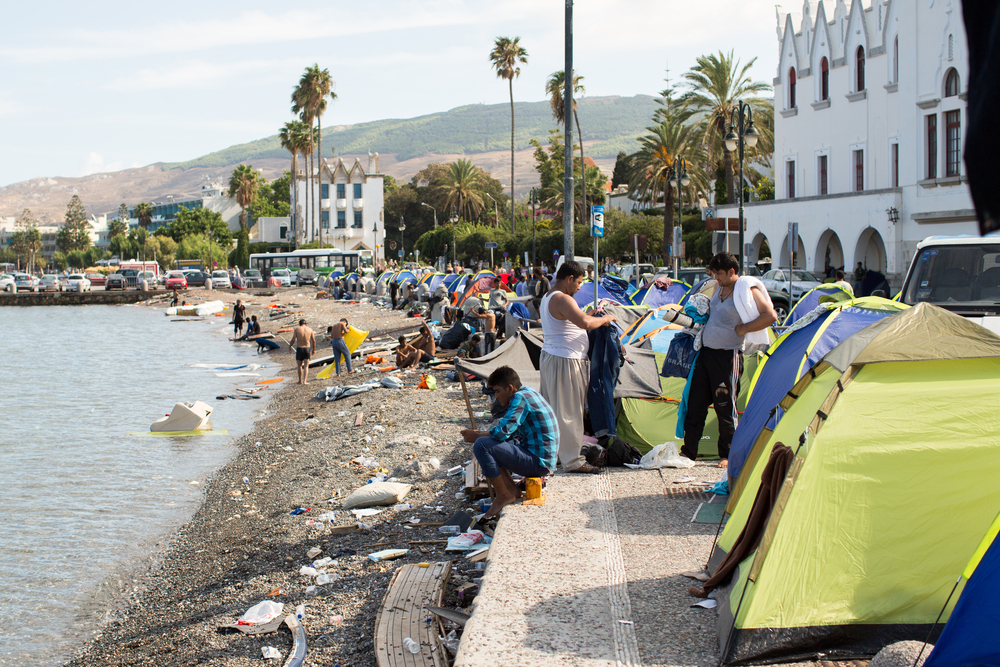 IN a generous move, EU officials have confirmed that asylum seekers on Greek islands would be given financial incentives to move out of harms way to Northern Italy.

The move, which will fund all travel and expenses for families and individuals hoping to enter the EU, will relieve pressure on overwhelmed refugee camps for the time being.

“Why Northern Italy? Well, it’s just a lovely area to live and we’ve a lot of dormant properties opening up in the area,” EU home affairs commissioner Ylva Johansson said after talks in Athens.

Recently the EU has come under renewed criticism for its failure to adequately process and support refugees fleeing warzones while justifying inaction by citing a lack of budget and resources. However, the EU was unable to comment today due to finalising an initial €30 billion aid package for member states affected by Covid-19.

“Wow, it’s such a beautiful part of the world, I can’t believe it,” said 82-year-old grandfather Amil Muhammed, who has been suffering from a chronic respiratory infection due to the poor conditions in the camp, ” but I will miss my family who have to wait at the camps here, I’m sure I’ll see them very soon”.