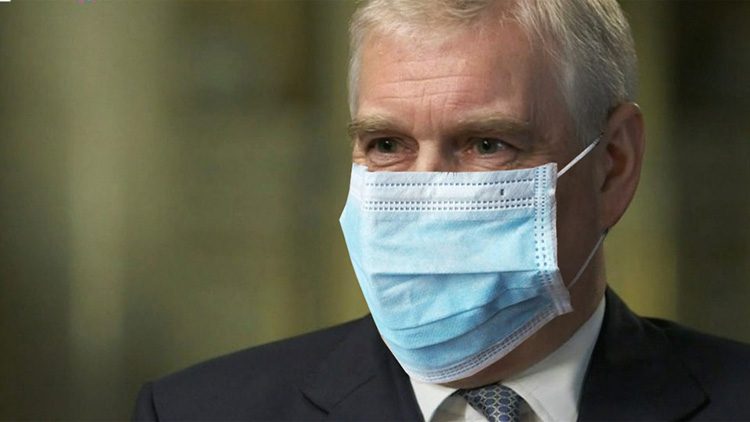 A SPECIAL ward has been set up in the east wing of Buckingham Palace for Prince Andrew where he will shut himself away from any further questioning about his relationship with billionaire paedophile Jeffrey Epstein, for ‘as long as it takes’.

A briefing document sent to WWN’s Royal Correspondent this morning described the ‘self-isolation’ as essential to the Prince’s wellbeing, amid concerns that he may be at a high risk of being questioned by the FBI as part of their ongoing investigation into notorious offender Epstein, his contacts, and who he may have provided underage girls to for the purposes of sex.

The Duke Of York had been displaying all the symptoms of innocence regarding the matter, including a solid alibi in a pizza restaurant and a complete inability to sweat thanks to trauma stemming from the Falklands war, but nevertheless, a period of no cooperation with the investigation was prescribed by palace lawyers, and will start immediately.

“One can’t be too careful!” said a palace aide, prepping Andrew’s three-acre ward with provisions for the quarantine.

“Although Andrew said he’d fully co-operate with the US investigation, we thought it best if he just, you know, didn’t. You’ve seen the BBC interview, haven’t you? No, it’s best for Andrew to just head into this specially sealed ward, say nothing to anyone, for quite some time, perhaps ever”.

Andrew was unavailable for comment, acting under instructions from the Queen to ‘keep his Goddamn mouth shut for five minutes’.